AirCorps Aviation is offering a substantial collection of components, amassed during the world class restoration of Lope’s Hope 3rd, for a second premier early model P-51B or P-51C restoration.

This rare opportunity allows a buyer to restore and honor an airframe that fought WWII and honor a P-51 pilot who flew early model P-51s. Or a prospective buyer could restore the P-51 to showcase the iconic post war Bendix race pilots and teams such as Jackie Cochrane, Joe DeBona, and Jimmy Stewart.

The collection of components is available for acquisition now. AirCorps Aviation’s expertise and system for collecting, organizing and restoring parts for premier champion restorations makes initiating this desirable project compelling. 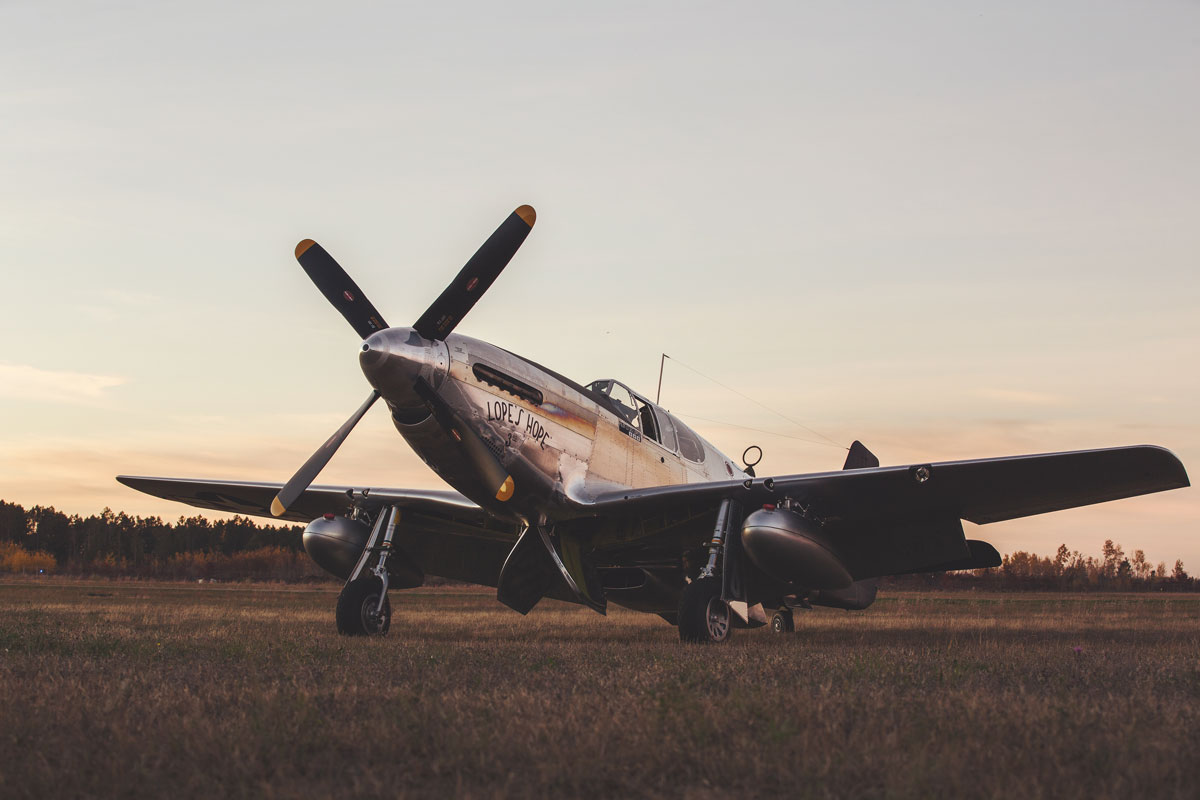 This chance to restore a iconic rare aircraft doesn’t come along often. There is not a early model P-51B/C collection worldwide that offers the number of components or parts as this opportunity.

How many times in the past five years has a P-51B or P-51C been openly advertised for sale? Not many.

The AirCorps Aviation team has been honored to work on and deliver world class period authentic aircraft and components to clients. Not only have airplanes been delivered but the relationships built with customers have consistently brought them back to pursue additional projects and restorations. This opportunity to work with a renowned shop on a personalized restoration will be an exciting adventure for the future P-51B/C Mustang owner and AirCorps Aviation. 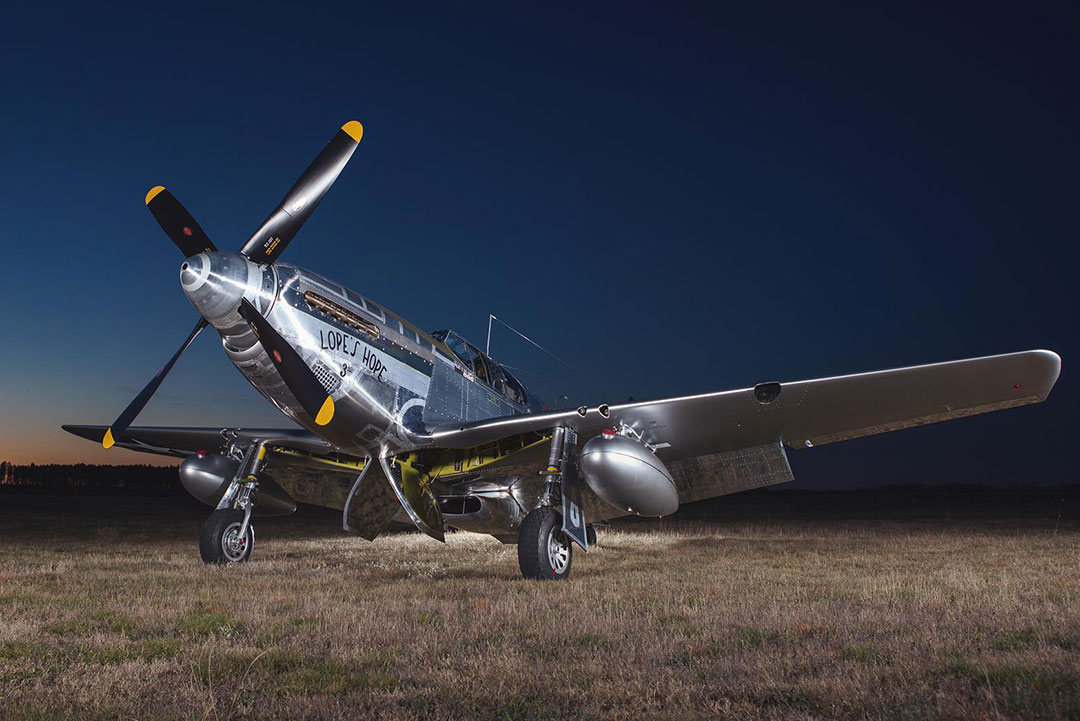 It was not until the introduction of the North American P-51 Mustang fighter, and all of the performance improvements and tactical benefits it brought that the Allies were able to achieve air superiority over the Germans.

One of the most famous fighters of World War II, the P-51B/C Mustangs did not emerge until 1942. Once its full potential had been developed, the U.S. realized that this aircraft had been ignored for far too long a time. Forging the American airframe with the British Rolls-Royce Merlin engine, it would be unmatched by any other piston aircraft of World War II.