Contact Eric Trueblood to discuss any of the following projects.
erict@aircorpsaviation.com / 218-444-4478 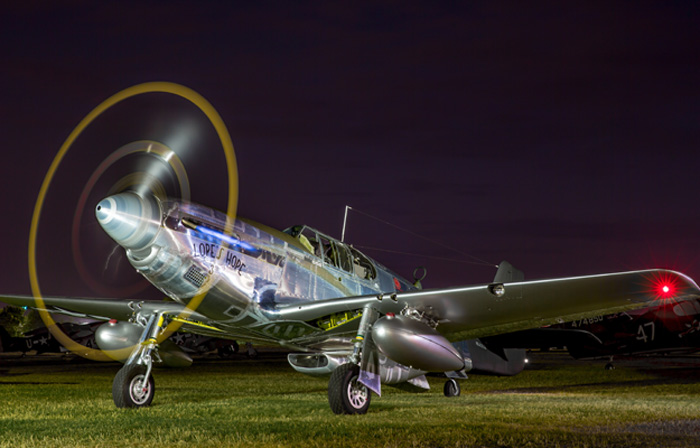 Rare Aircraft and a Rare Opportunity.

AirCorps Aviation, thru years of award winning work, has built up a collection of P-51D Mustang parts around major structural pieces. The buyer of this project will benefit from the AirCorps team continually adding desirable parts to the collection and in dealing with a shop that stands by what they sell. The lower up front acquisition cost allows a buyer to get into a P-51 and take a long term or quickly accelerate the restoration by going out and acquiring components.

Put some horsepower in your hangar! 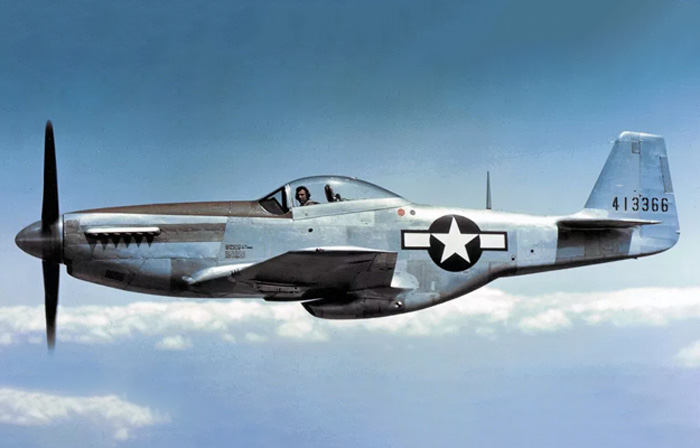 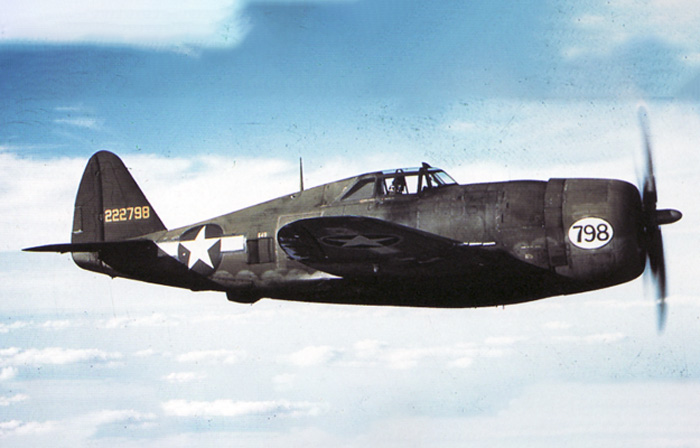 The Republic Aviation P-47 THUNDERBOLT
AirCorps Aviation, known for world class aircraft restorations, has been building up and organizing components for a second P-47D THUNDERBOLT restoration. The THUNDERBOLT was a high speed aerial tank flying at a top speed of 440 mph armed with eight Browning .50 caliber machine guns. The P-47’s 18-cylinder, 2,600-horsepower Pratt & Whitney R-2800 Double Wasp and impressive engineering allowed the robust air frame to keep pace with its adversaries in the European and Pacific theaters of WWII. Of more than 15,000 built, less than 15 still fly today.

This is your chance to own a piece of American Aviation history a Stearman Biplane. The hallmark of all Stearman aircraft was that they were highly sophisticated and well made, but expensive machines.

AirCorps Aviation partner Mark Tisler has collected parts for nearly thirty years to build up an immaculate and pristine Stearman someday. Mark’s expertise, assistance and dedication to the warbird industry will delight any prospective buyer. There isn’t a more impressive and well taken Stearman project in the world. AirCorps Aviation can assist in the detailing and completion by offering their resources and inventory of parts acquired during their their award winning N2S-1 restoration that was once piloted by President George H.W. Bush. 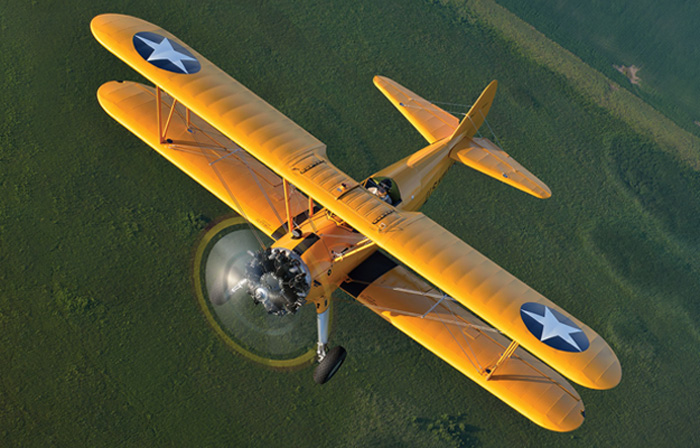