The Beech Model 25 project was designed to provide the Army Air Force with a small, twin engine trainer suitable for developing pilot skills in retractable landing gear twins. It was to be produced with primarily wood construction because there was fear that aluminum suitable for airframes would become scarce as the war progressed. The original model 25 prototype crashed on May 5, 1941. Despite the accident, the design was promising, so Beech went ahead with further development of the design. Work on the trainer, now designated Model 26, began the next day.

The Wichita, as it was named, was an important step in the development of twin engine fighter and two and four engined bomber crews, acting as an intermediate airplane between light, single engine trainers and the heavy, high performance twins. 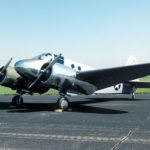 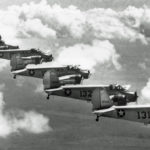 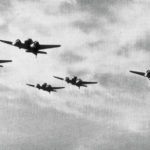 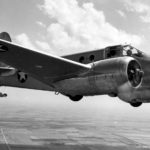 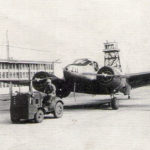 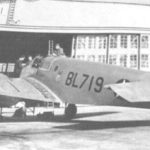 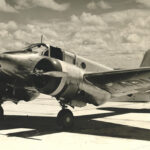 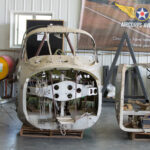 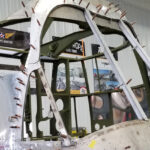 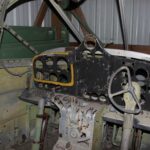 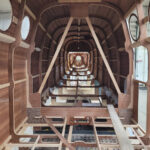 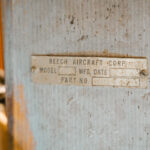 An AT-10 is an advanced multi-engine trainer produced by Beechcraft beginning deliveries in February of 1942. Two thousand three hundred seventy one were eventually produced with 600 of those made by the Globe Aircraft Company.

In 1940-1941 Beech Aircraft designed an advanced, multi-engine trainer that could be easily manufactured on a large scale. To conserve scarce metals needed for combat aircraft, Beech built the airframe out of plywood with only the engine cowlings and cockpit enclosure constructed of aluminum. The fuel tanks also were made of wood and covered with neoprene, a synthetic rubber. The extensive use of wood permitted Beech to subcontract the production of many components to furniture makers and other firms.

An engineering team led by Beech’s T.A. Wells evolved the Beech Model 26, which was the first all-wood trainer to be accepted by the US Army Air Force.

The AT-10 had superior performance among twin engine trainers of its type, and over half of the U.S. Army Air Force’s pilots received transitional training from single- to multi-engine aircraft in them.

Because they were mostly wood, only one complete AT-10 exists worldwide at this time. It is Army Air Force serial number 41-27193 located and restored at the USAF Museum. The restoration of a flyable AT-10 has not been done, so the restoration beginning soon will be the only airworthy AT-10 in the world. 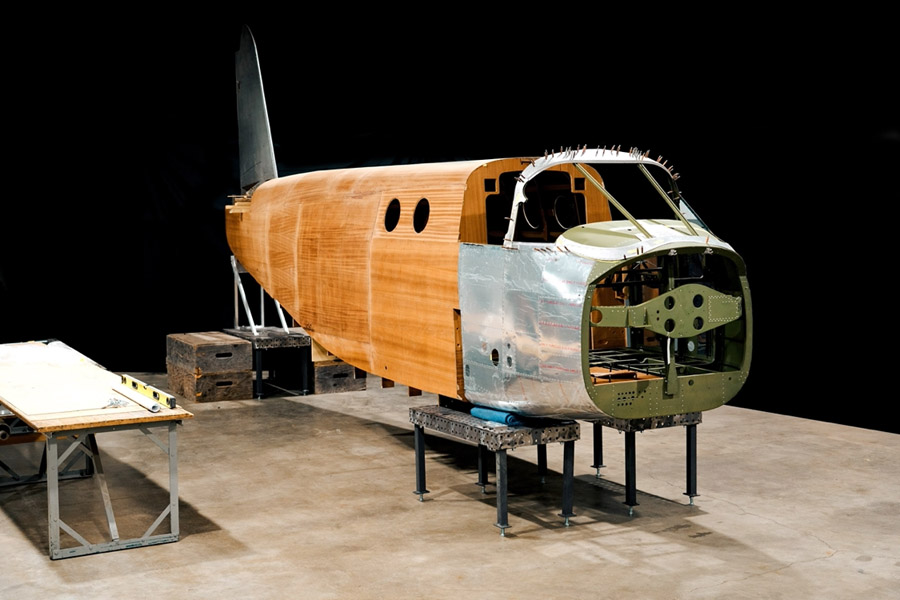 There were ten Women Airforce Service Pilots assigned to Blytheville, either from other bases, or after training was completed at Avenger Field in Sweetwater, Texas. The official archive of the WASP is located at the library of Texas Woman’s University and the figures shown in this report come from there.

If you have any AT-10 parts, please contact AirCorps Aviation!