SHILLELAGH was named by Lt. Col. David O’Hara and flown by 19 pilots of the 354th Fighter Group during its 95 combat missions during WWII.

AUGUST 16, 1944
SHILLELAGH, piloted by WWII Triple Ace Major Ken Dalhberg, scrambled from American Landing Strip #31 (4 miles south of Gael, France) and fought an epic melee above the Rambouillet Forest. The 24 P-51 Mustangs of 354th would battle 80 German aircraft. Dahlberg would shoot down three, then take a round to the aircraft oil system and safely bail out in the clouds. The aerial battle would pale in comparison to the events and evasion that would save Ken Dahlberg, forge a lifelong friendship across the Atlantic, and allow him to become a triple ace, found Miracle Ear, and give philanthropically. 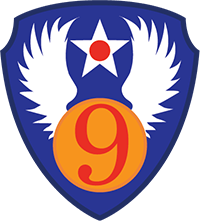 SHILLELAGH was recovered by Paul Ehlen, Jack Larsen with the incredible support of the Ken and Betty Dahlberg Family Foundation. This premier early mustang will be restored by AirCorps Aviation and displayed through Wings of the North Air Museum located at Flying Cloud Airport (FCM) in Eden Prairie MN. 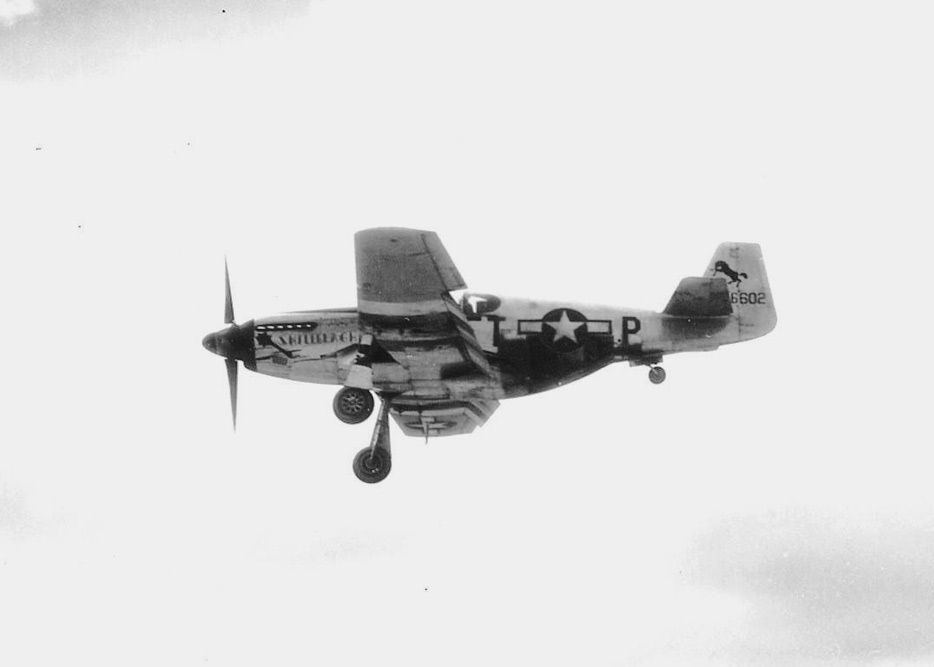 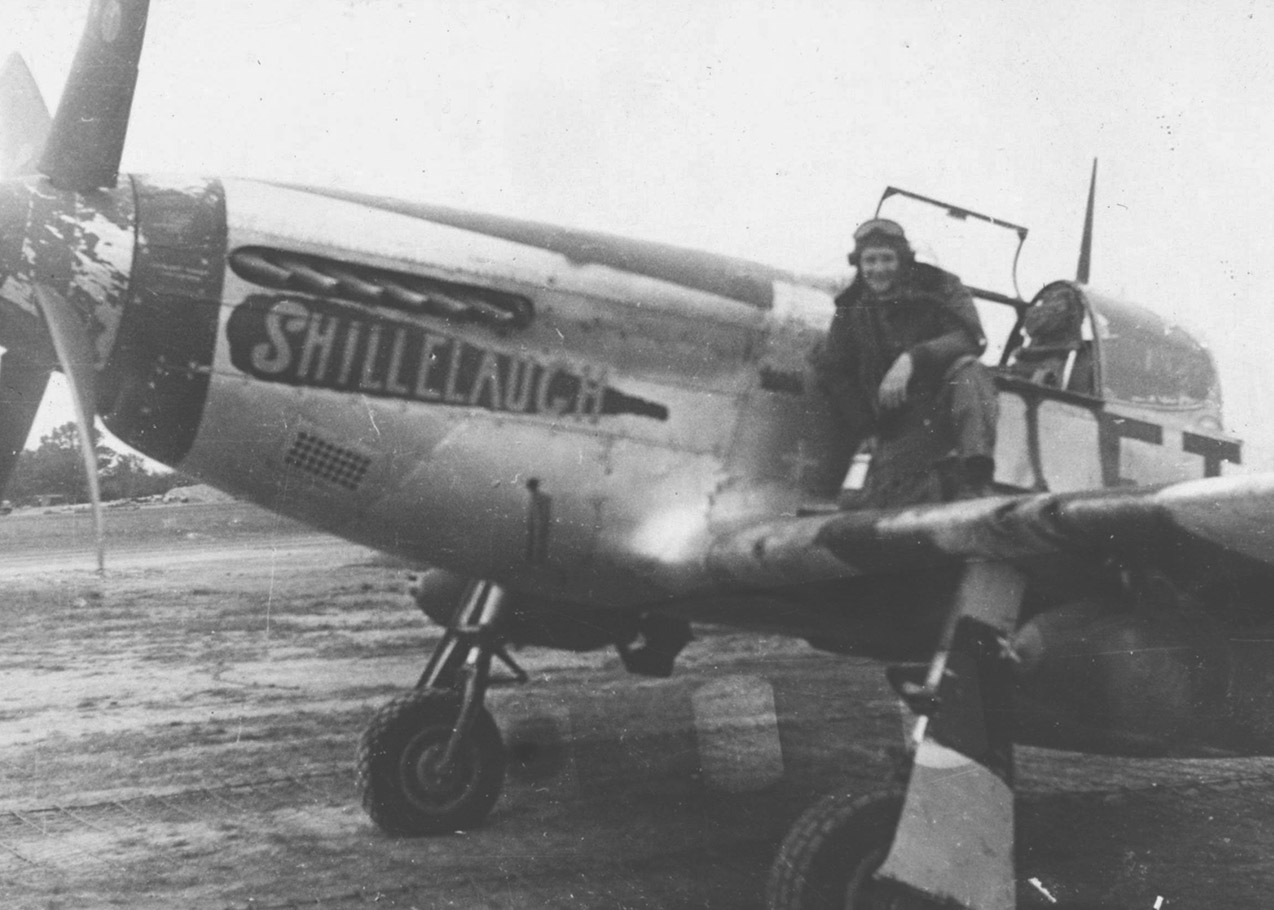 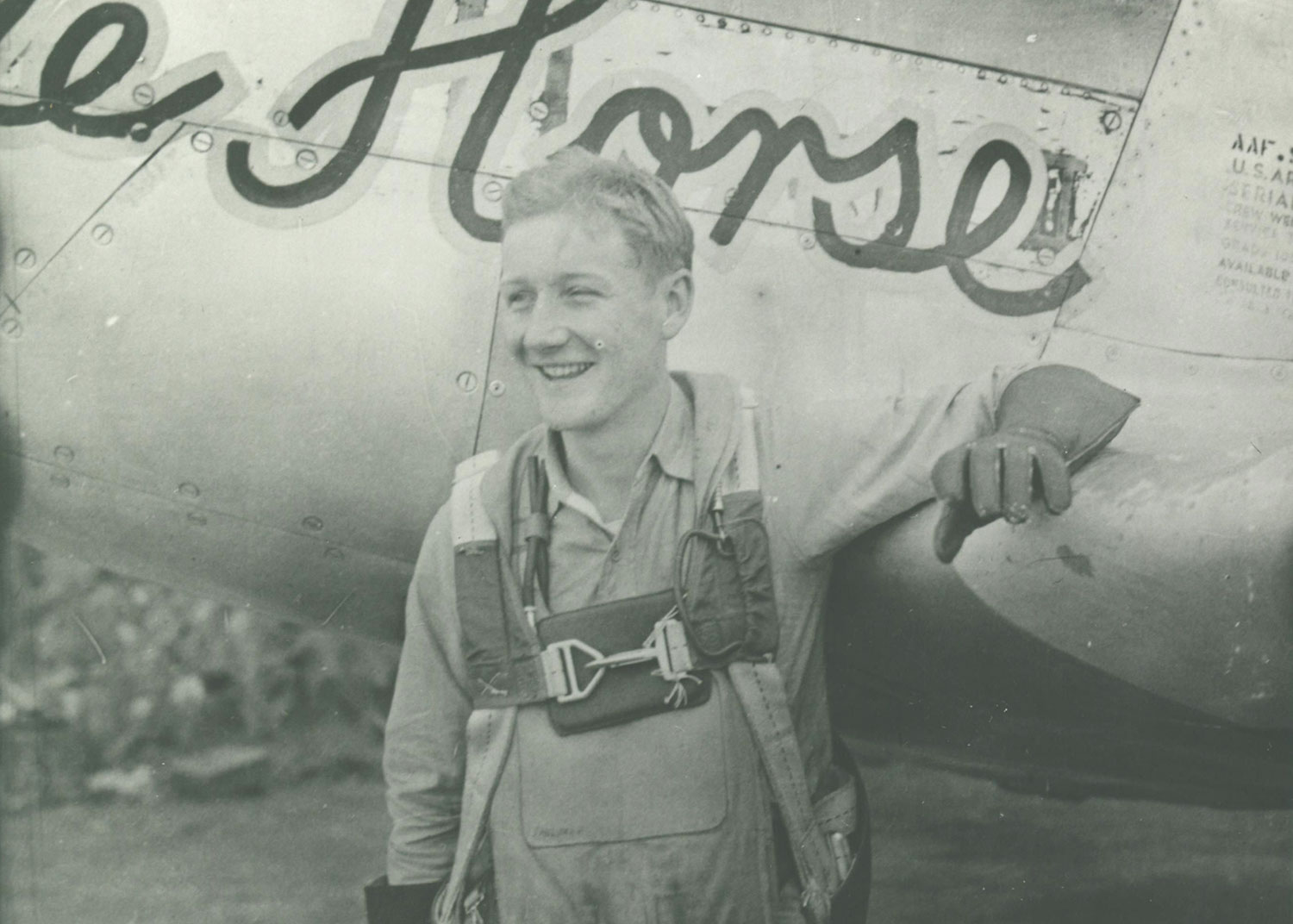 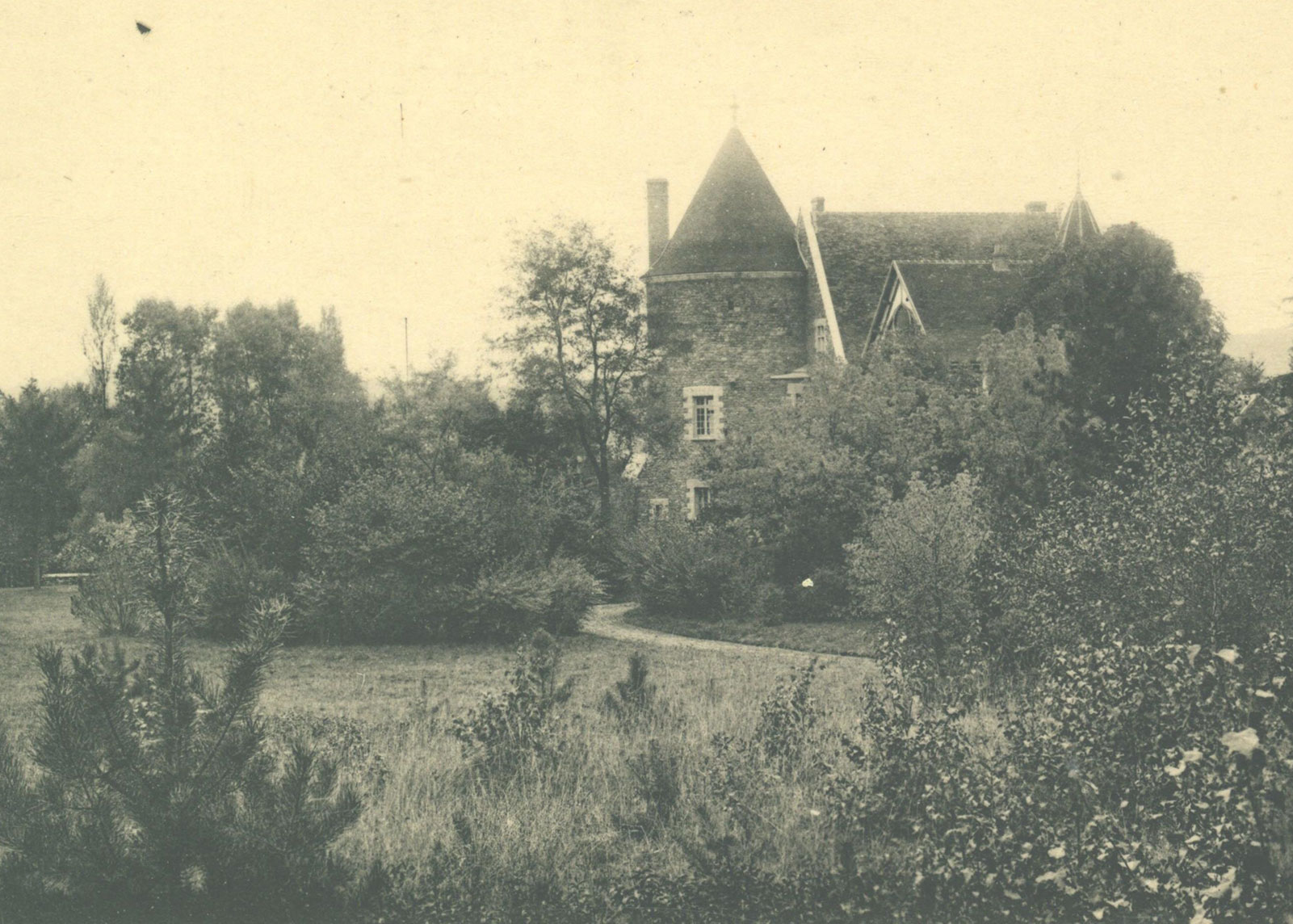 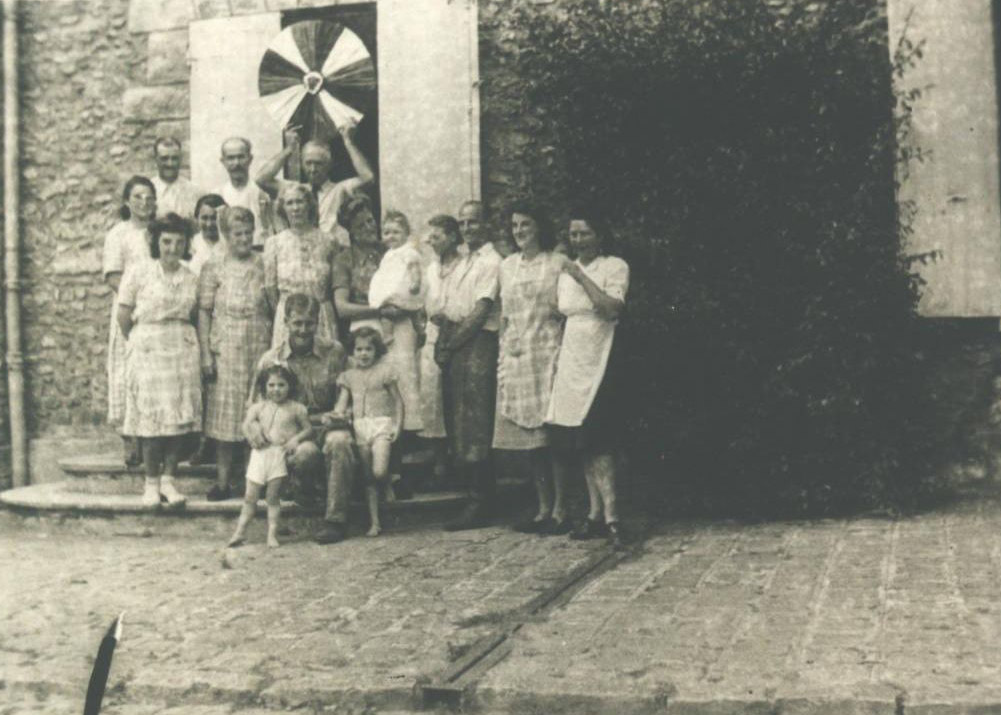 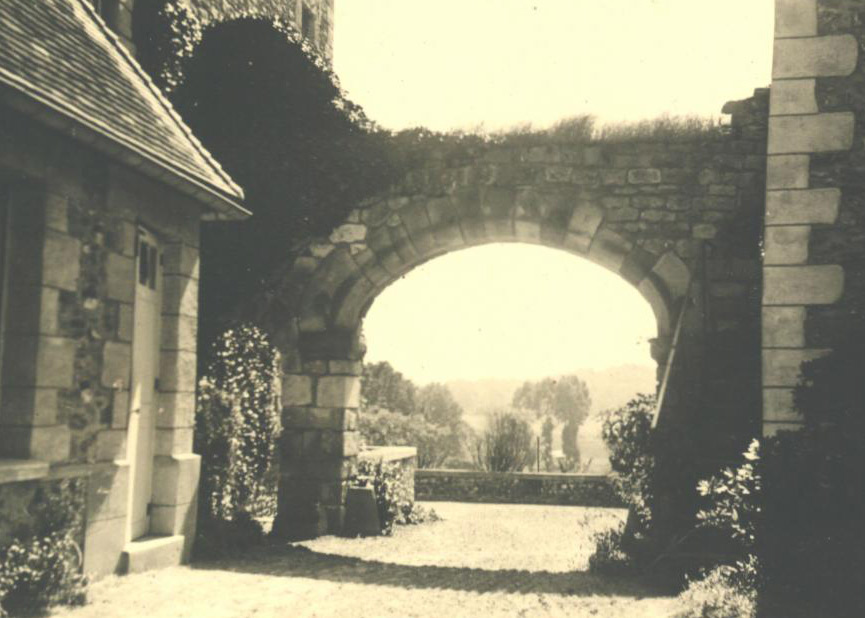 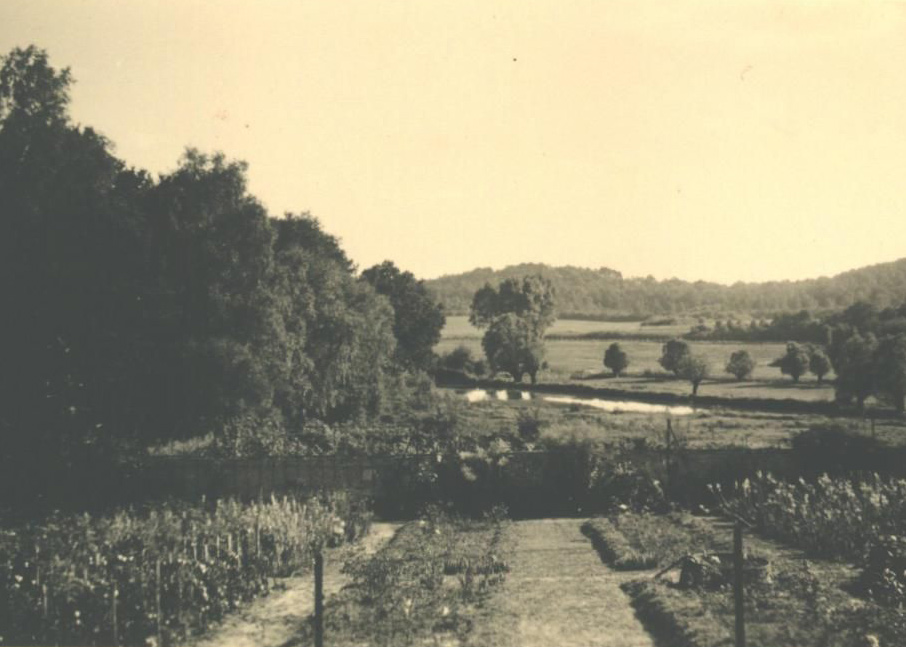 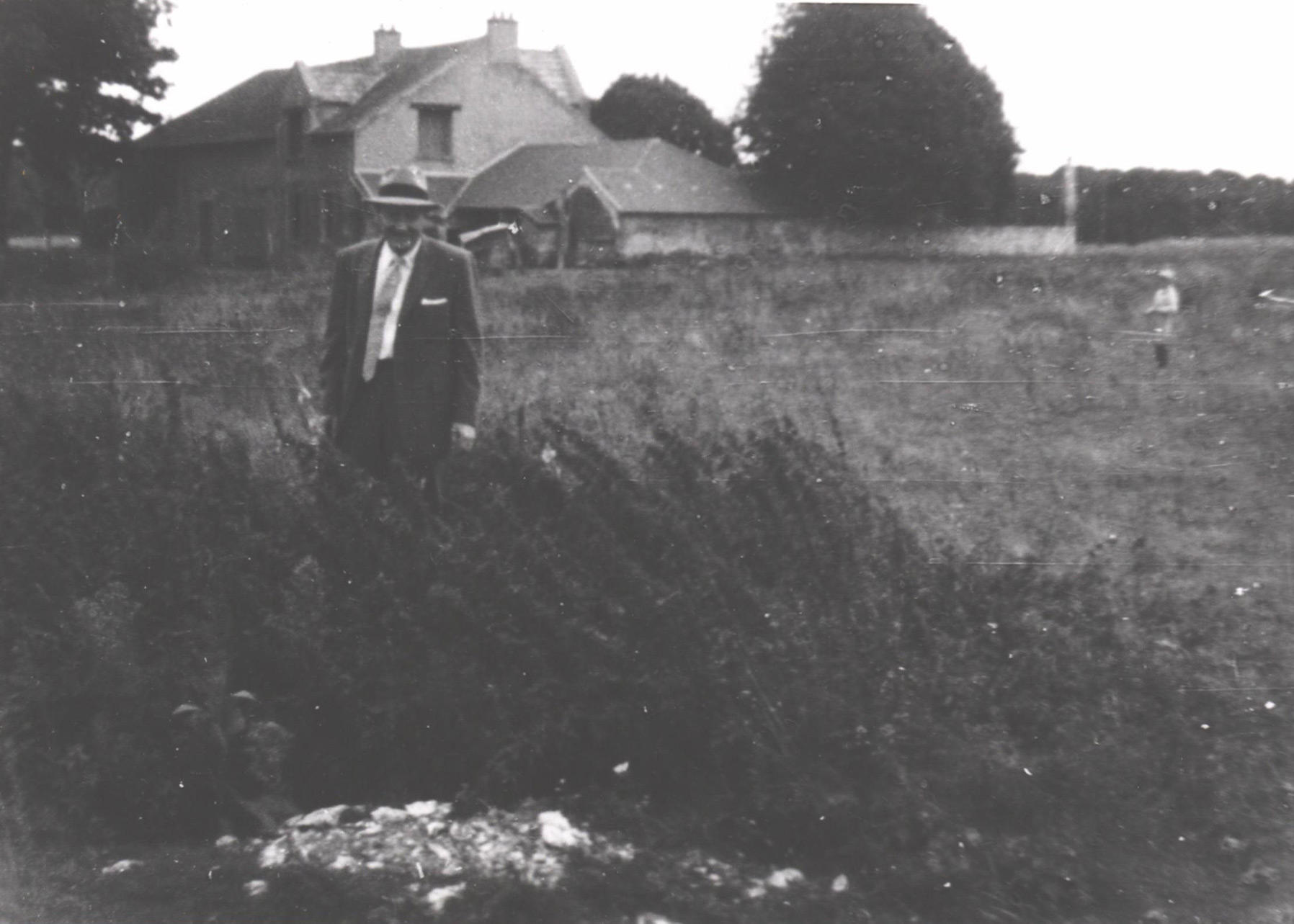 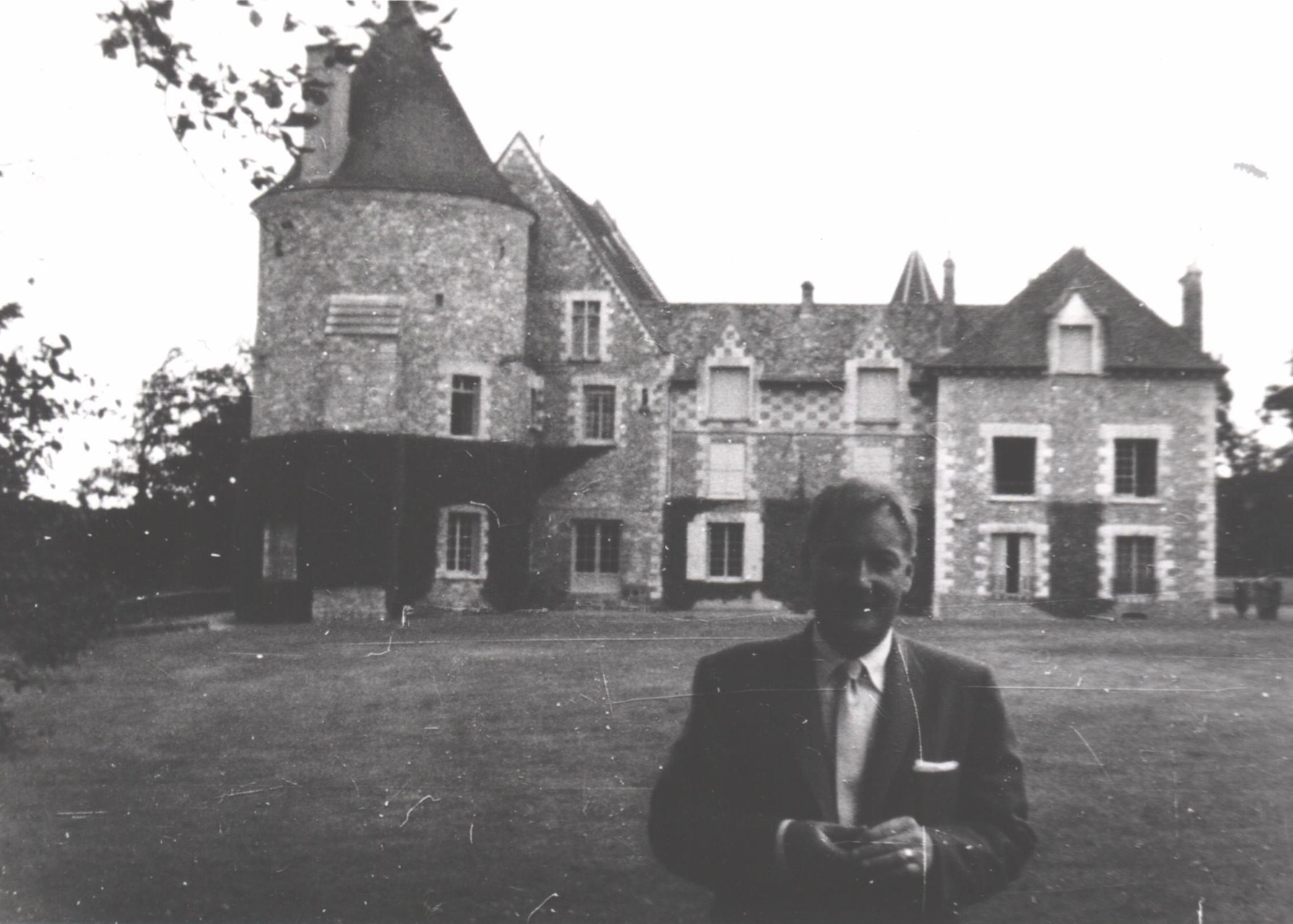 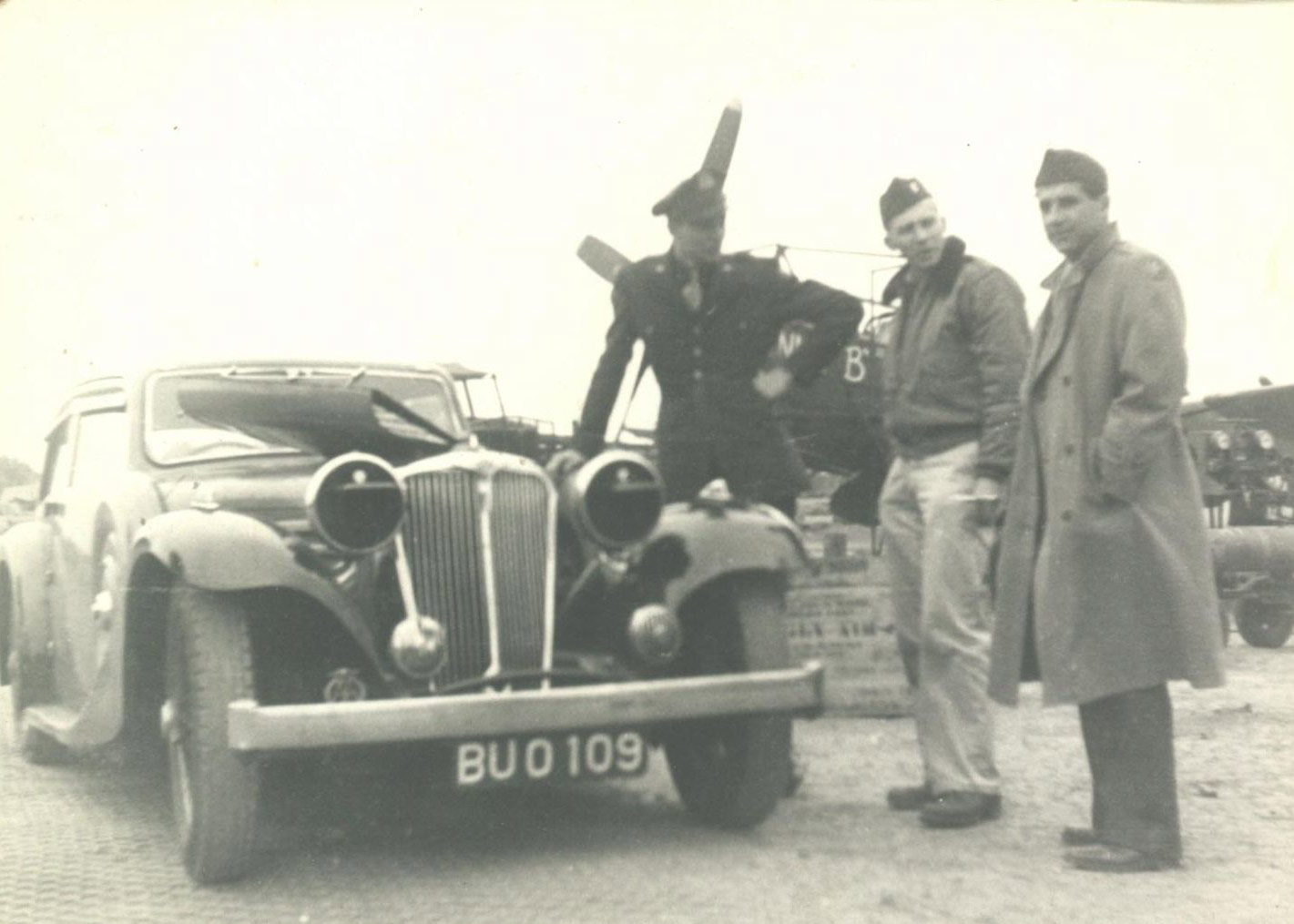 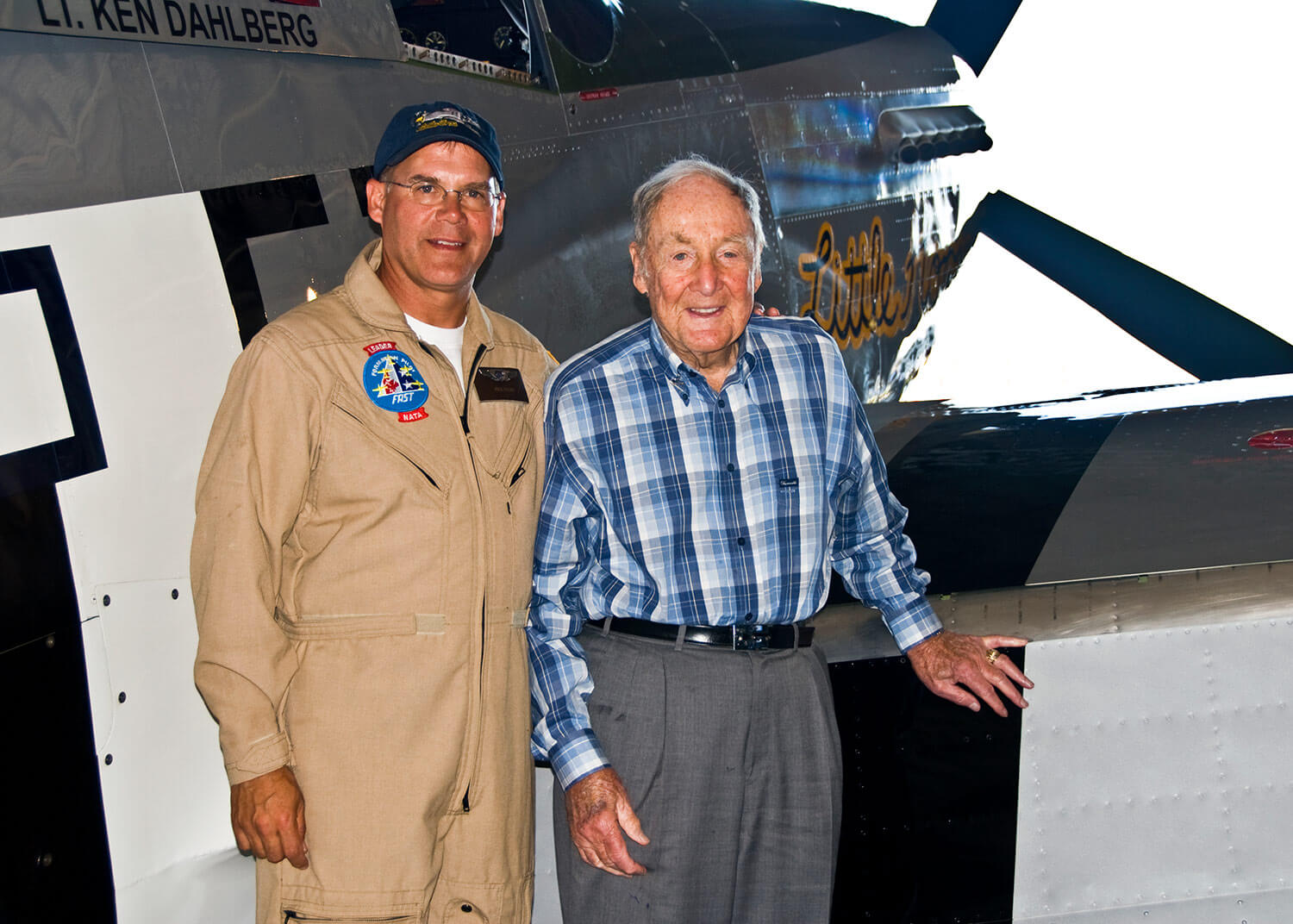 From a one-room schoolhouse to aerial heroism during World War II and then to vast success as a Twin Cities businessman. June 30, 1917 - October 4, 2011
“

“One of the things we take for granted is our freedom. The most debilitating thing we can do to the human condition is to take away our liberties. We don’t think about it because we think it can’t happen to us.”
Ken Dahlberg recollecting the feeling of being liberated from a POW Camp.”

Ken Dahlberg, recollecting the feeling of being liberated from a POW Camp
READ FULL HISTORY 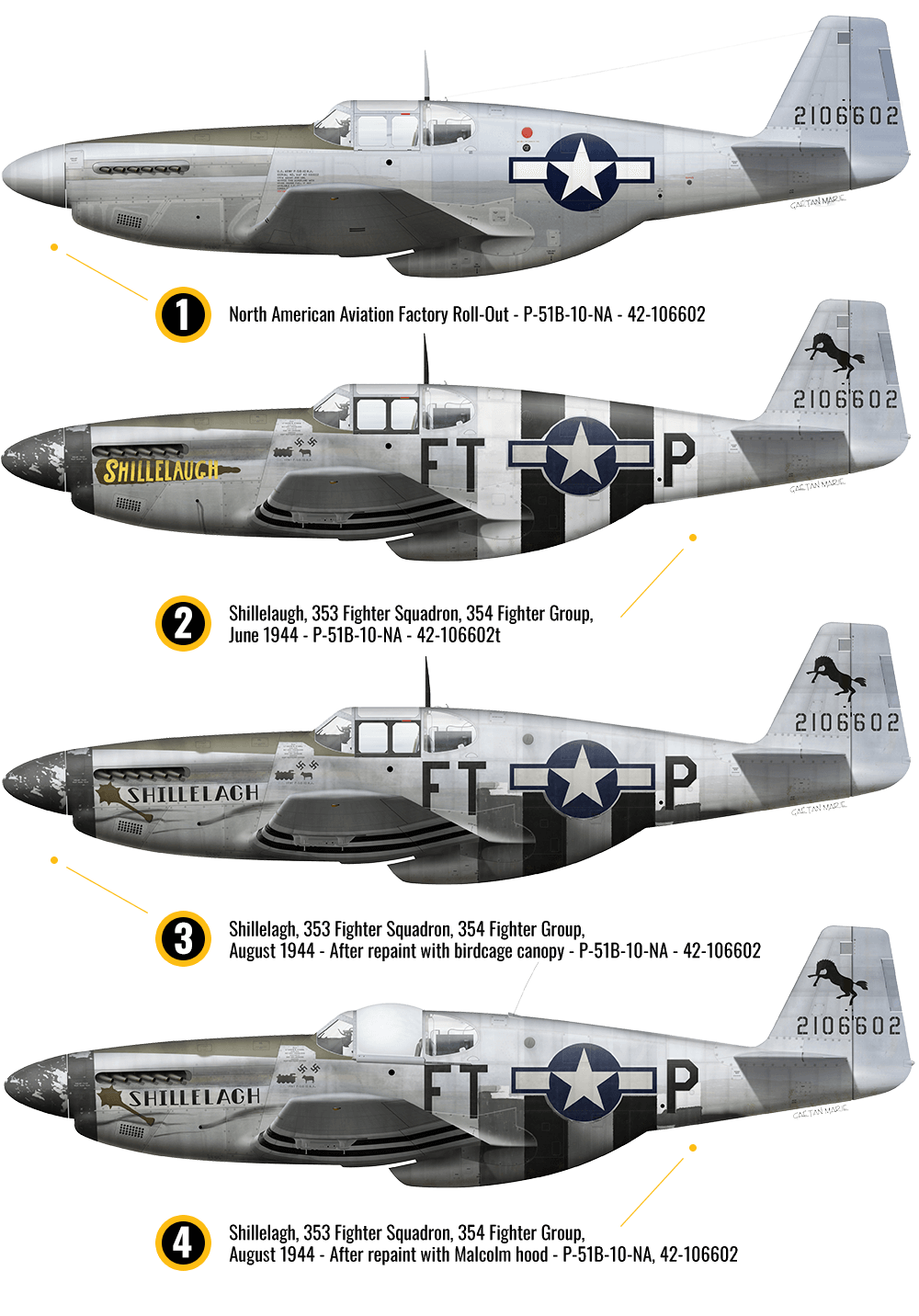