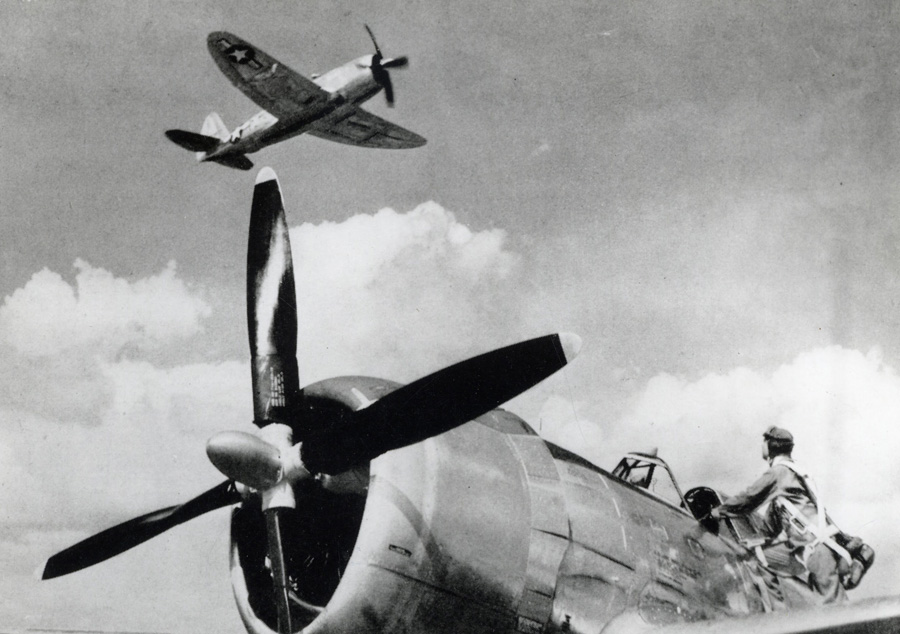 Measures taken at AirCorps this month to protect their employees from the Coronavirus outbreak slowed progression on the P-47, but didn’t stop it. One result was that our typical photo shoot didn’t happen. Fortunately, Aaron Prince took some photos documenting what he has been doing. So this month’s update will consist mainly of detailed images of fuselage wiring, instrument panel work, and armor plate installation.

We will also look into the changes that first appeared on the P-47D-23.

This is the armor plate behind the pilot. It is aluminum in the restoration for
weight saving but would have originally been steel during WWII.

The armor has been painted and stencils applied.

Aaron did a great deal of work on the complex instrument installation in the panel this month.

The P-47 has unusually complex wiring for a WWII era fighter because of the need to control the turbo supercharger as well as the more common instrument and control systems. This P-47 also had several components moved from their standard position as part of the field modification to install the Christmas tree tank.

The P-47D-23 was the last of the Razorback Thunderbolts.

The Evansville P-47D-23 and its Farmingdale built equivalent, the P-47D-22, incorporated several changes. The most visible difference was that both new versions had 13 foot paddle blade props. The D-22 used a Hamilton Standard Hydromatic 24E50-65 and the D-23’s prop was a Curtiss Electric C542S. Both symmetrical and asymmetrical blade shapes were used on the Curtiss Electric props.

The new 13 foot paddle blade props were designed to take full advantage of the increased power available with water injection. However, they had the disadvantage of leaving only 6 inches of ground clearance on landings and take-offs.

The P-47’s rate of climb wasn’t an initial strong point in its performance envelope, so the 400 feet per minute gained with the paddle blade props was a definite improvement. 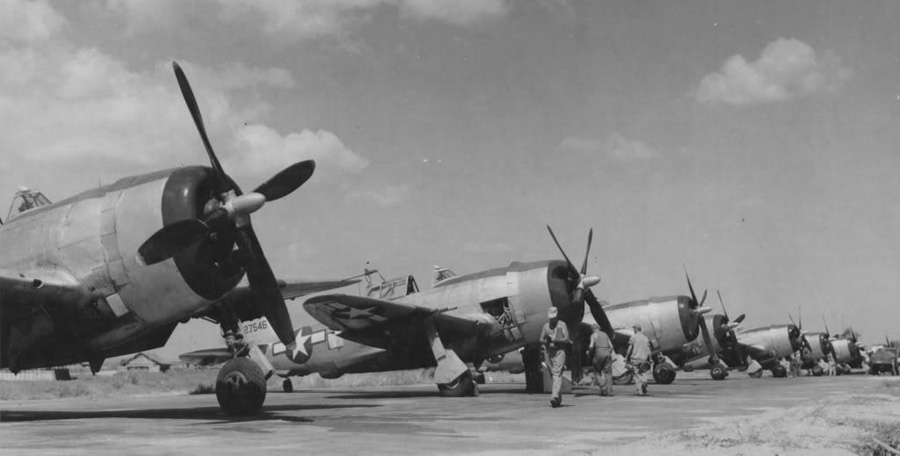 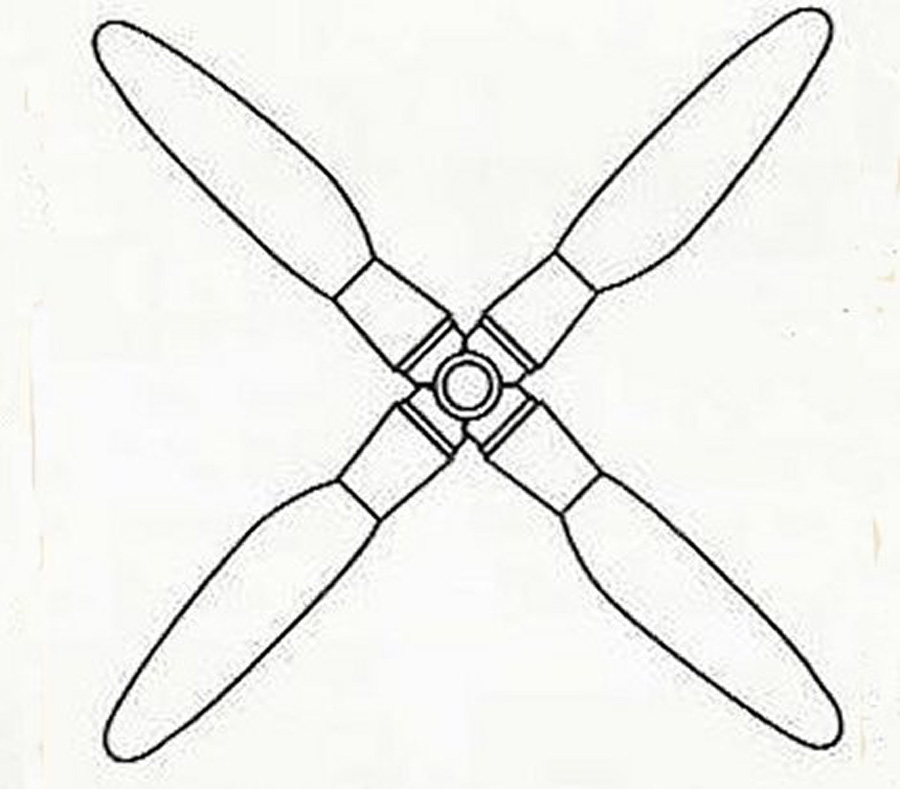 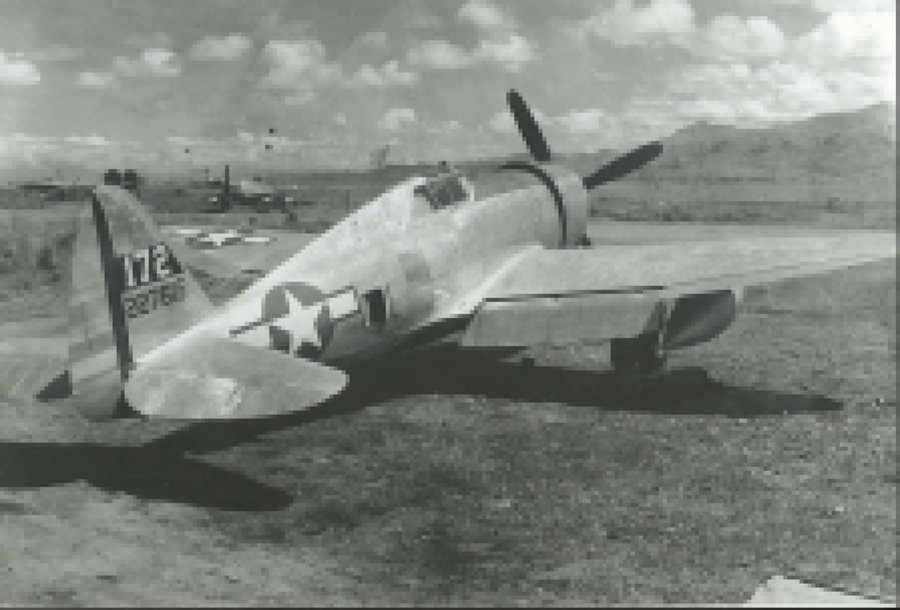 42-27615 is a P-47D-23 that was on the same carrier as our restoration P-47. It appears to have the Curtiss Electric symmetrical blade prop. USAAF photo 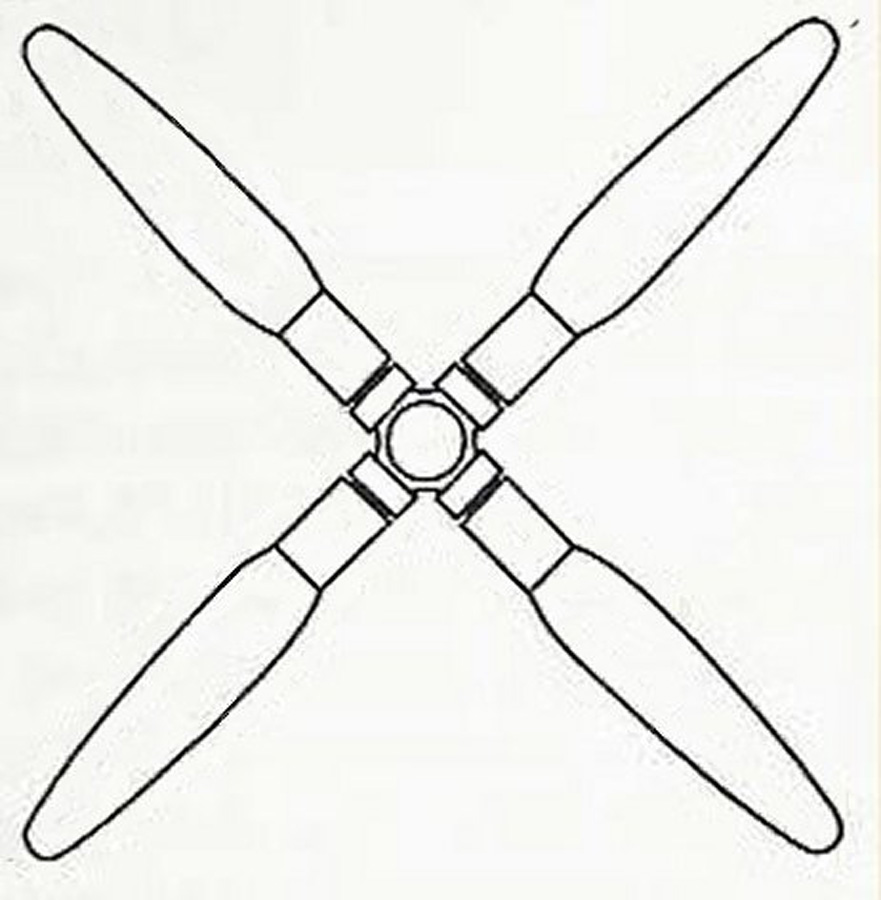 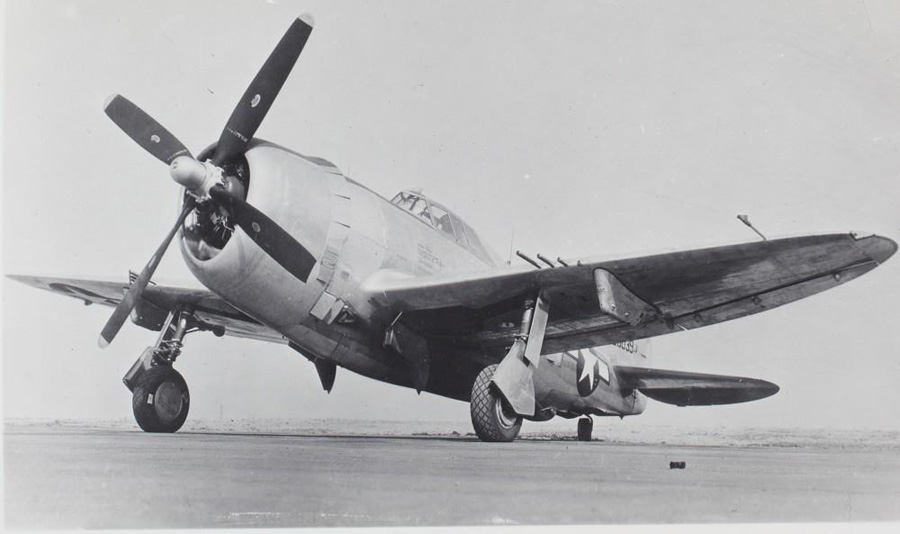 The propeller boss on the P-47D-22 with the Hamilton Standard paddle blade prop is noticeably blunter and shorter than the one on the Curtiss Electric prop. Photo Wikimedia Commons 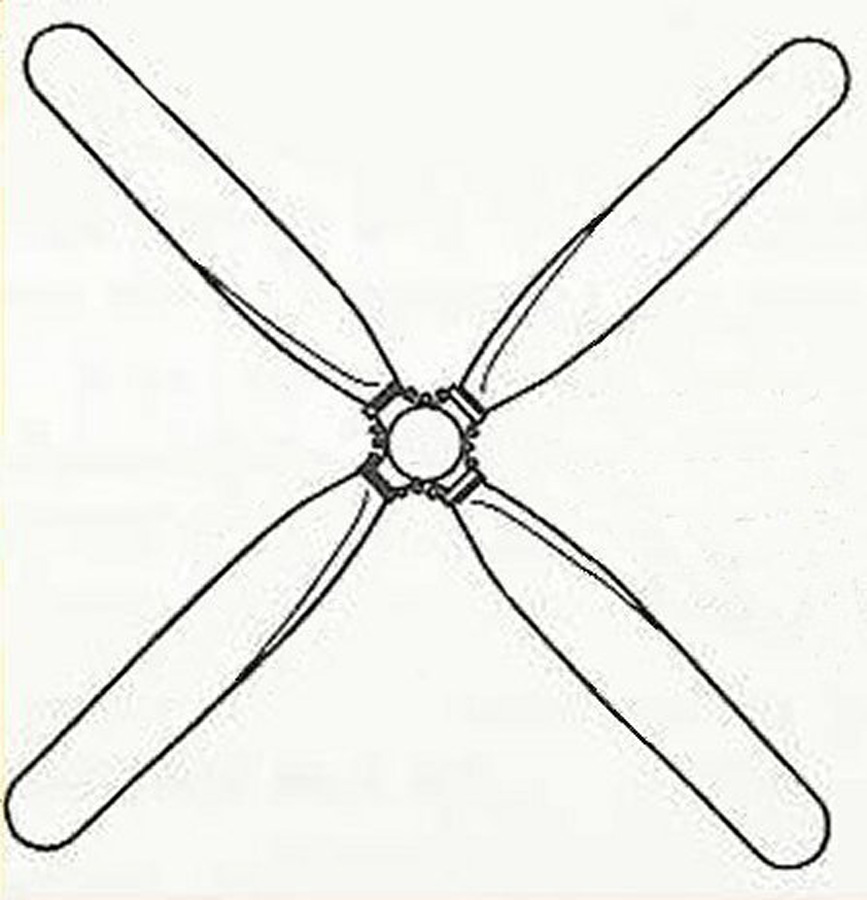 Another important improvement to the D-23 was the addition of a bullet proof windshield and jettisonable cockpit enclosure. Pulling a ring on the right forward edge of the canopy pushed the cockpit enclosure back far enough to be caught by the slipstream and blow off the Thunderbolt. Fuel capacity was also increased. 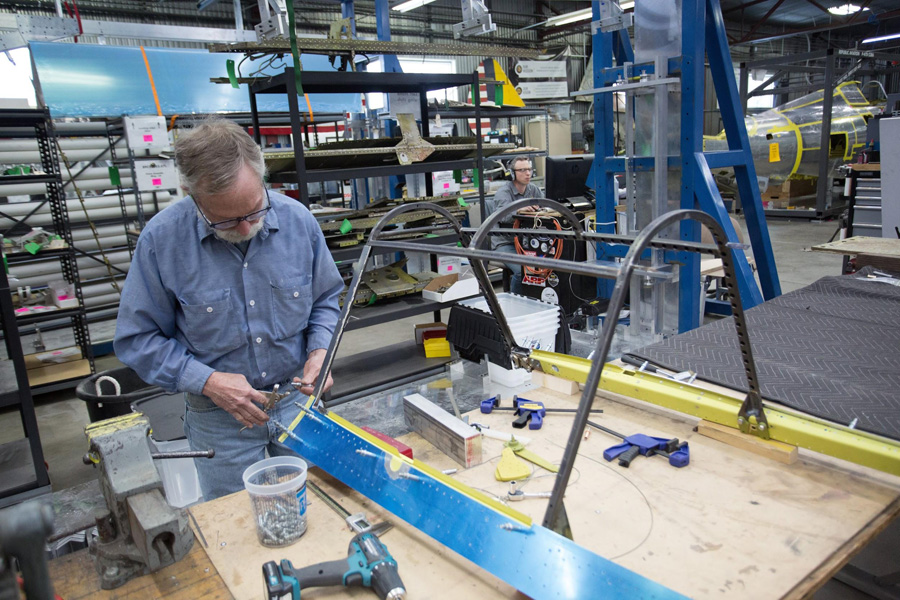 George works on the cockpit enclosure almost exactly 1 year ago.