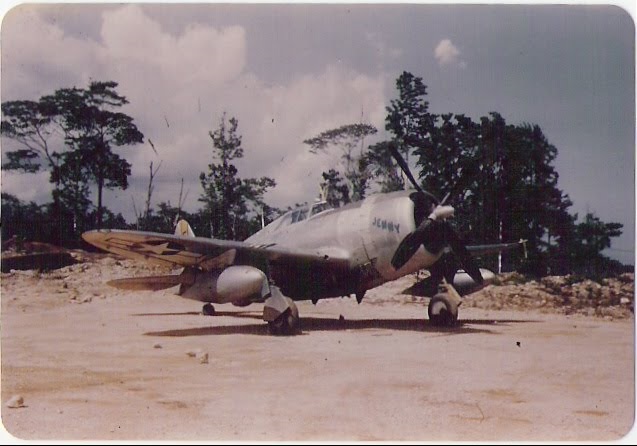 Adaptations in how we work on warbird restorations in the current health crisis have become more comfortable, and progress on the P-47 is going well. One milestone happened this month when Eric Hokuf transported the spars down to be anodized before assembly.

Systems installation in the cockpit took up a lot of time this month.

Erik Hokuf transported the wings spars down to Diversified Services Incorporated in Wellington, Kansas for anodizing. DSI is one of the few anodizers who can handle pieces as long as the P-47 wing spars. Now that they are back, they have been painted and are being prepared for final assembly.

Like so many Americans, AirCorp Aviation’s employees have been doing as much work at home as possible for health safety reasons.

Aaron shared some pictures of his work area at home, where he assembles electrical components and solders connections.

The contributions to victory in WWII were many and varied, but the production mobilization in America was undeniably a huge factor in the final outcome. That contribution has been immortalized as the “Arsenal of Democracy”.

Like all aircraft manufacturers, Republic couldn’t produce complete planes without many components made by outside suppliers.  Additionally,  some of the actual assembly work was contracted to outside suppliers.

Many outside contractor companies produced consumer goods before the war and had to completely (and quickly) change their production over to aircraft parts or assembly during the war years.

One of the postwar parts catalogs for the F-47D included a list of approved contractors. While it is likely the list would be slightly different and perhaps longer during the war, it still gives a good idea of some of the contributors to the manufacture of the Thunderbolt.1

In the single city of Evansville, Indiana, fifty different companies contributed the P-47s coming out of Republic’s Evansville factory.

Because this manual is dated post-war, not every subcontractor of the P-47D-23s made in Evansville appears on the parts list

A few of the more important local subcontractors for the Evansville Republic plant were: