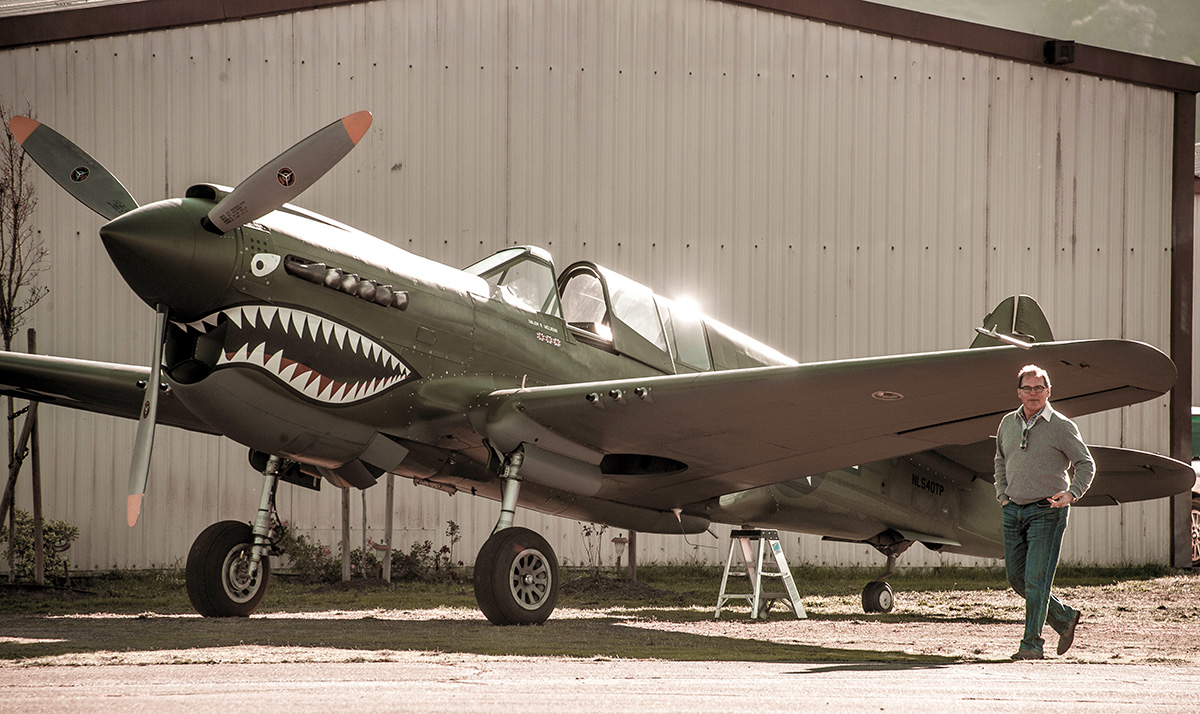 On December 5th, Paul Ehlen and AirCorps Aviation hosted a gathering of people connected with Sierra Sue II’s history at Vintage Aircraft. Relatives from Lt. Robert Bohna’s family attended as did a diverse group who had flown Sierra Sue II, worked on her during her past, or had written about her.

The guest and hosts converged on Vintage Aircraft’s hangar at picturesque Sonoma Valley airport from Minnesota, northern California, the Los Angeles area and elsewhere around the country.

James Kunkel told about the choice of airframes for Swedish purchase and the ferry operation as well as an absolutely riveting story of his air combat days and subsequent shoot down and recovery.

Lou DePropis, Dale Hillin, and Dan Fitzgerald recalled an amazing number of facts and events from the time Sierra Sue II was being modified to attempt a world piston powered airspeed record.

Jim Dale filled us in on his work on Sierra Sue II when Roger “Doc” Christgau owned her and Roger’s brother John provided even more. John had copies of his fine book along for signing.

Everyone enjoyed the atmosphere, comradery and excellent food provided. Chris Prevost was a gracious host at his company and even rolled out his P-40N and a Mustang based at the airport.

Quite a few new friendships sprung from what was a day enjoyed by all who attended. 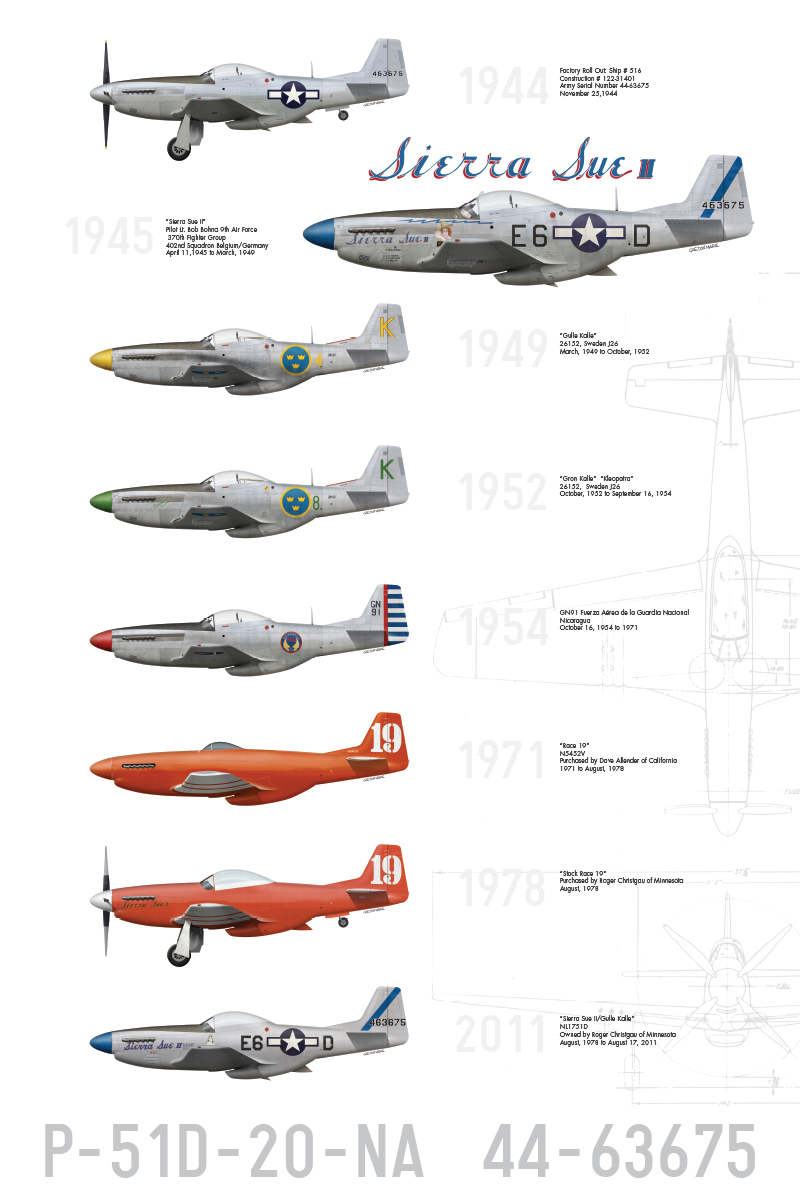 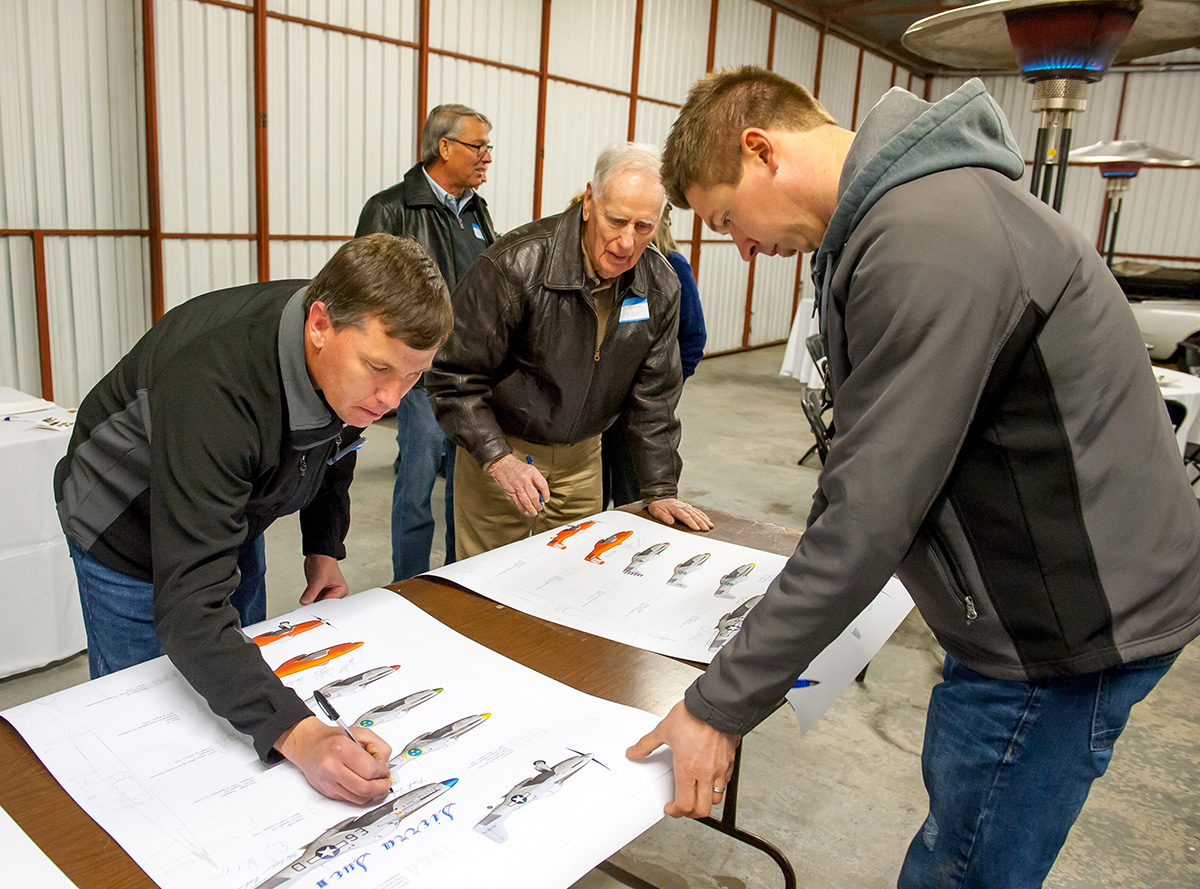 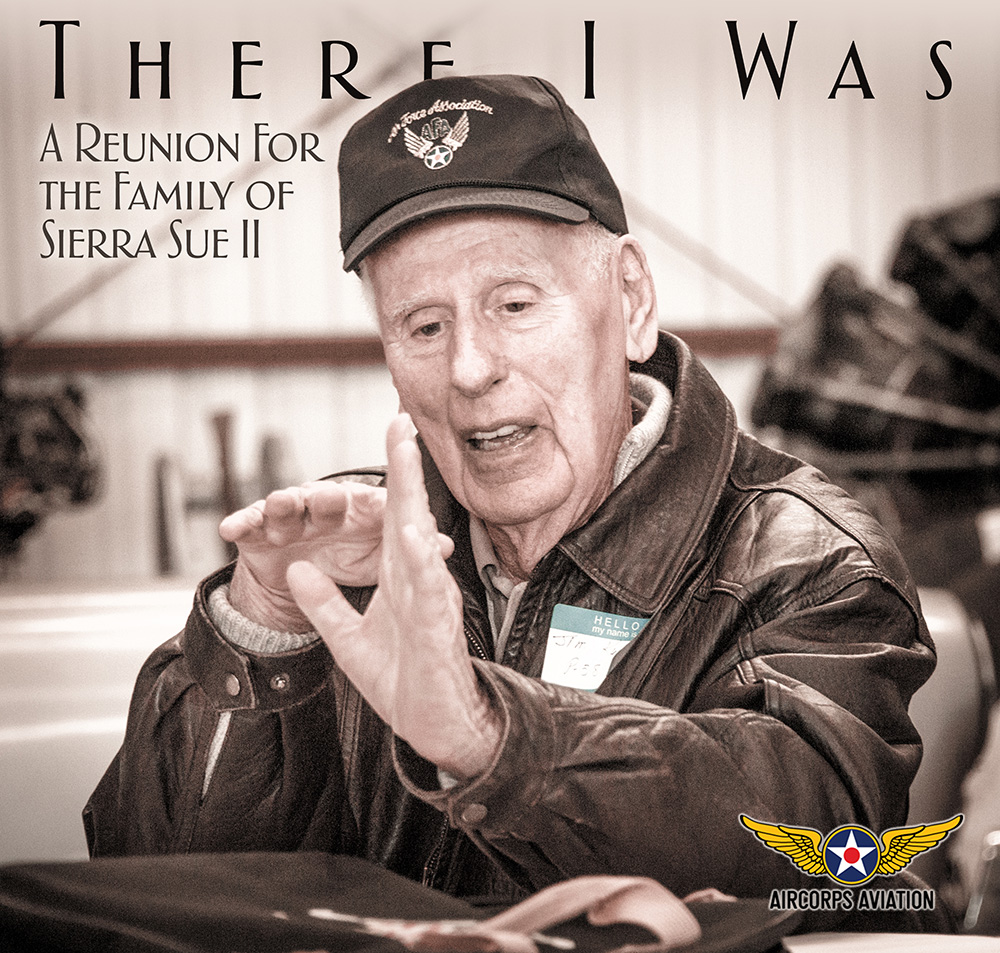 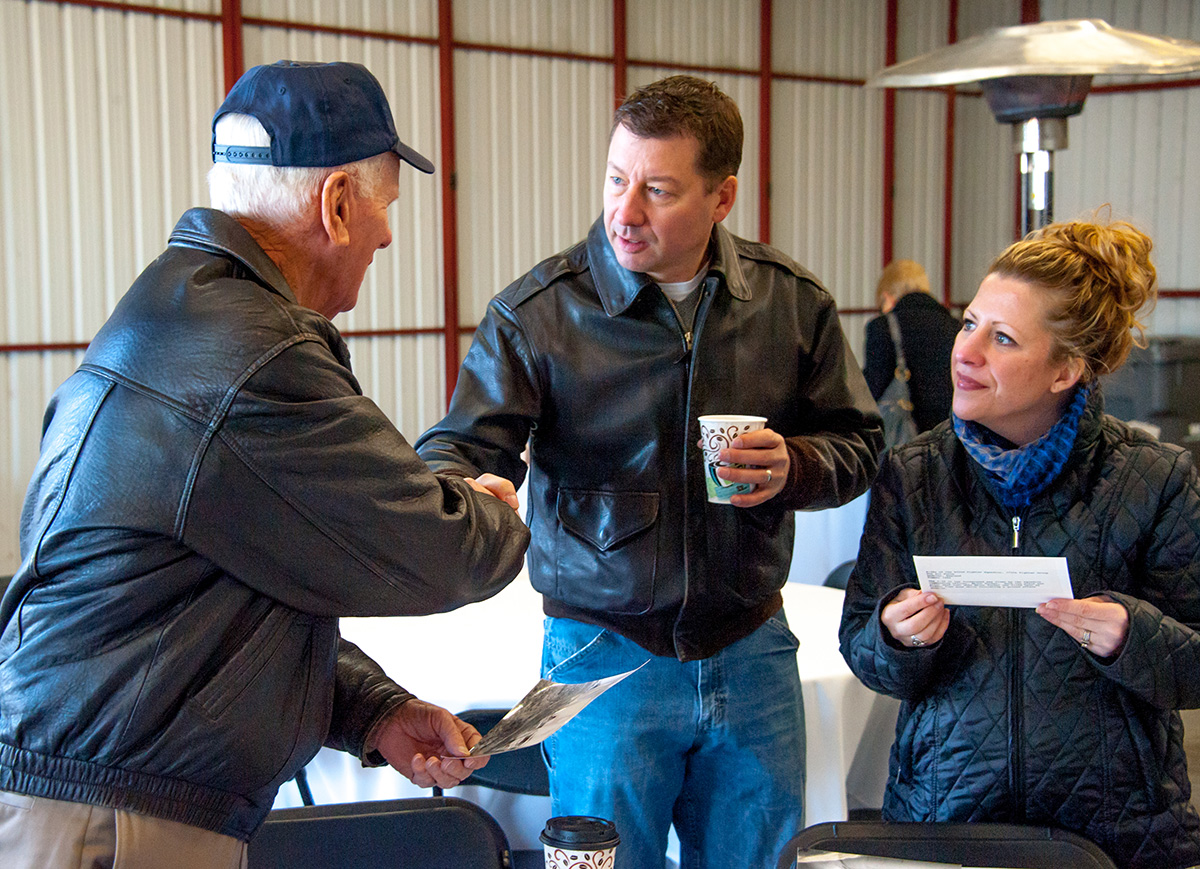