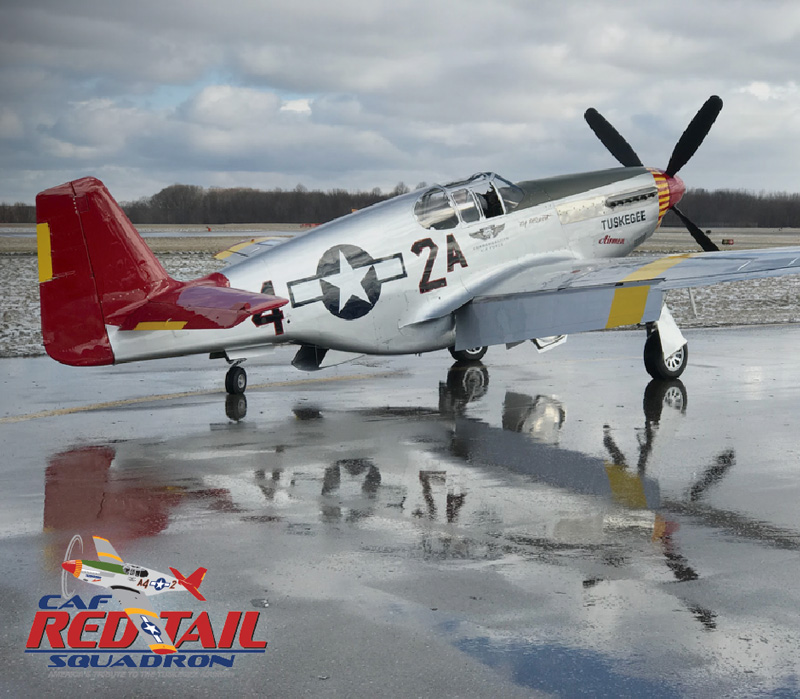 The famous Red Tail P-51C, one of the most important educational tools of the Commemorative Air Force, sustained damage during a wheels-up landing in Dallas on February 3rd, 2016. It is very satisfying for those of us at AirCorps Aviation to be able to say she is back in the air, fulfilling the CAF Red Tail Squadron’s mission to educate and inspire young people across the United States.

After months of repair, research and writing updates, we felt a project summary was in order.

The last AirCorps update ended with the Red Tail post-repair test flight, but much more has been accomplished since then.

The project was completed ahead of schedule and under budget. ( 26 of 38 Estimated Areas of Repair Were Under Budget.) 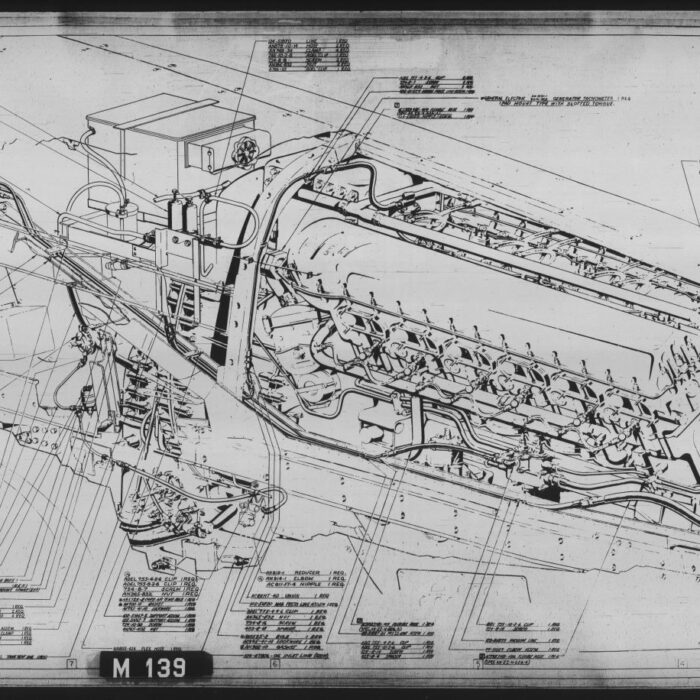 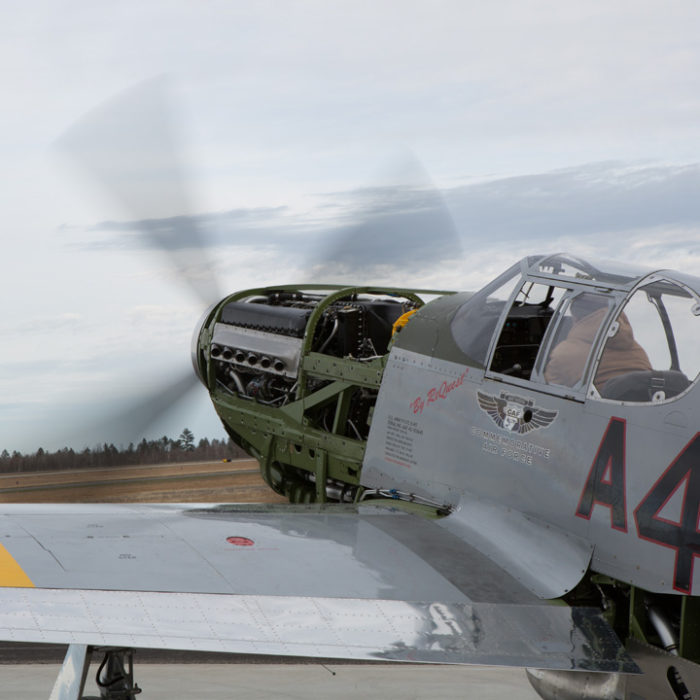 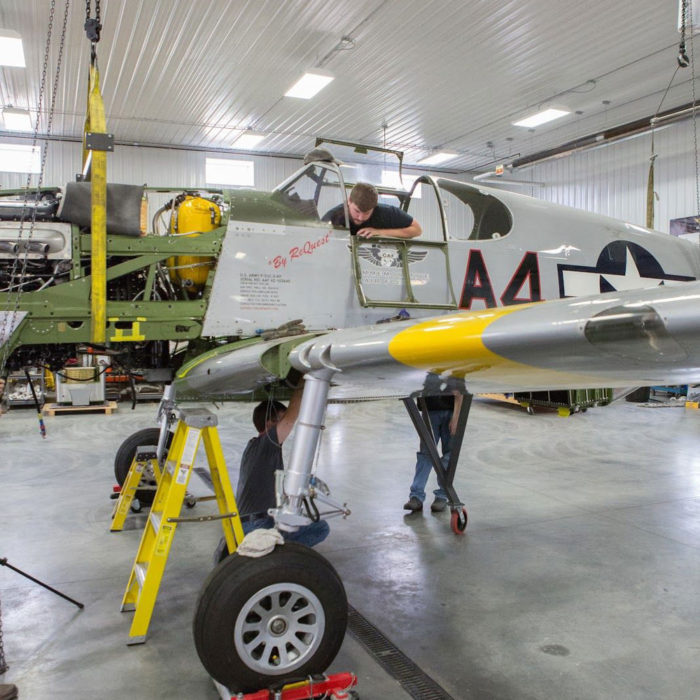 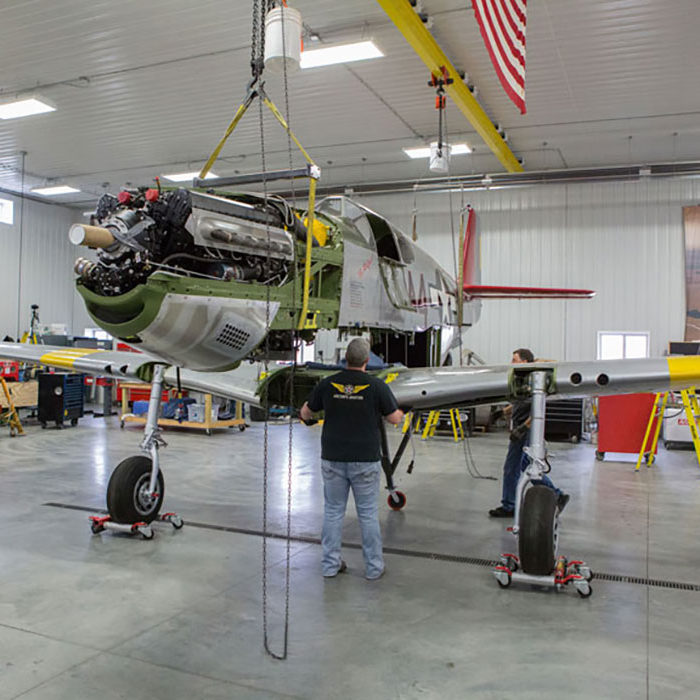 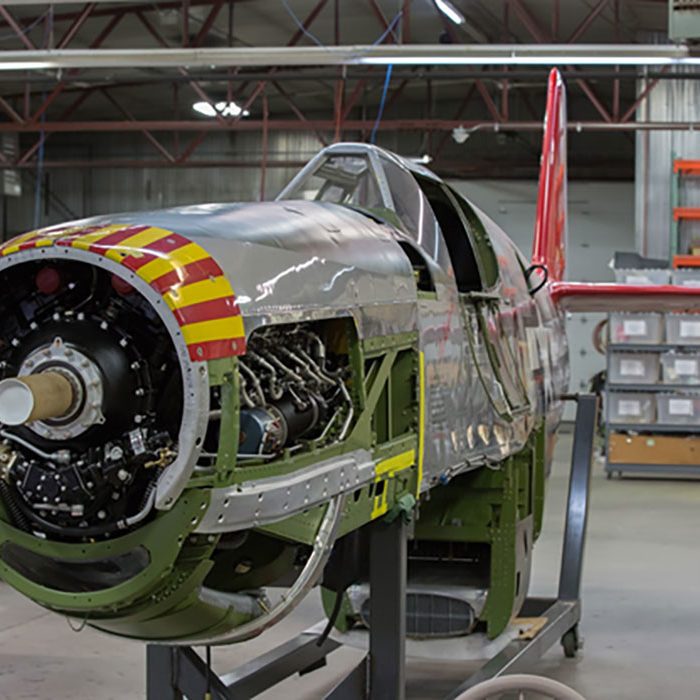 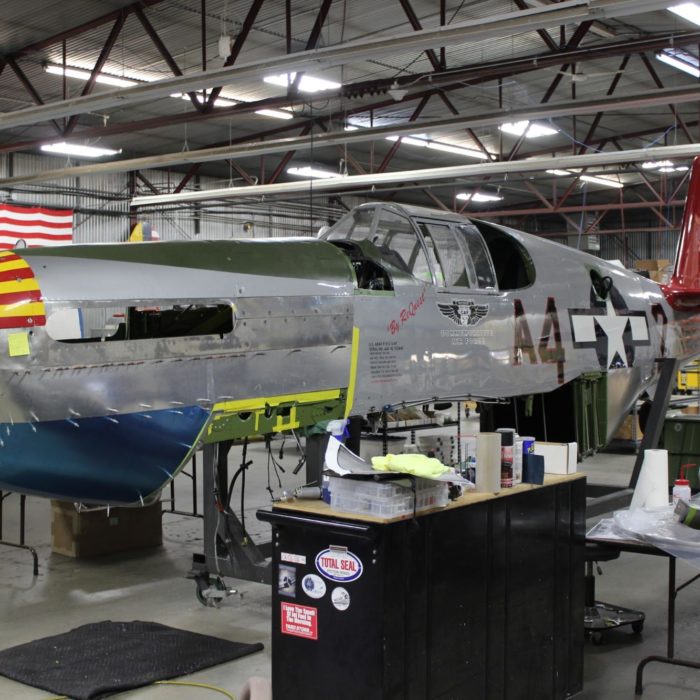 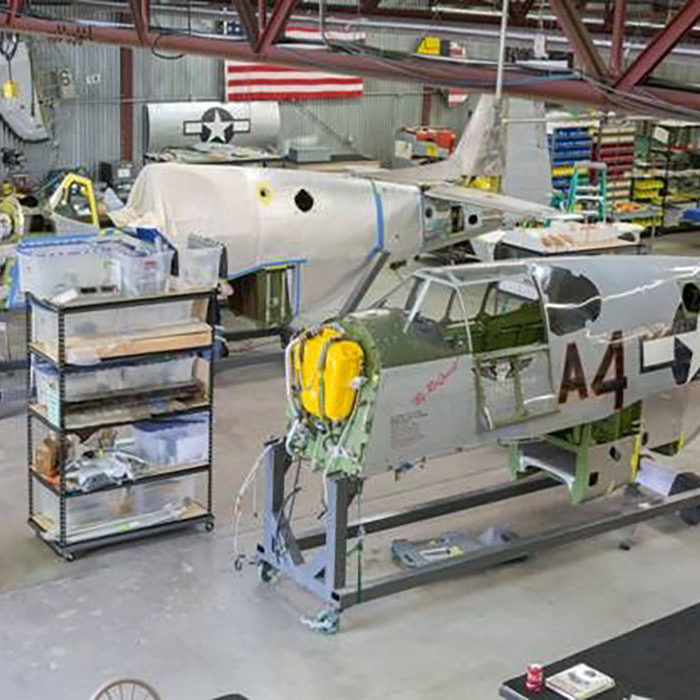 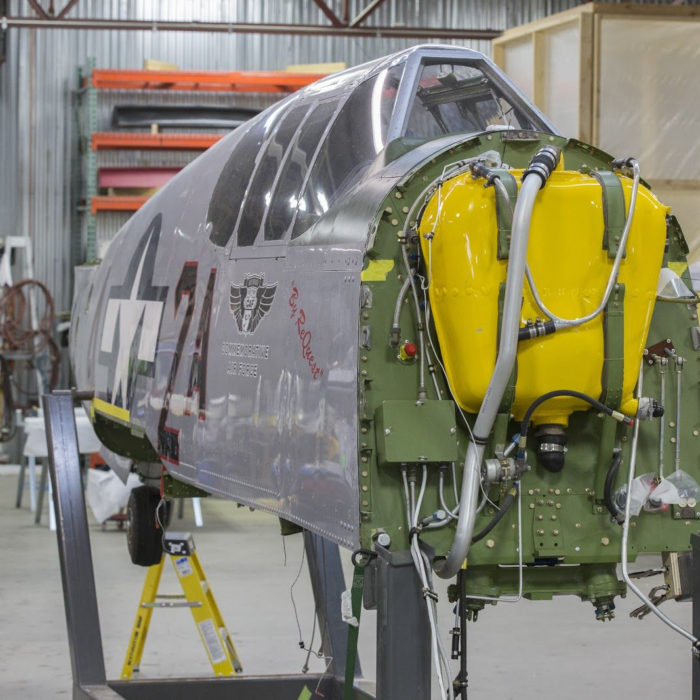 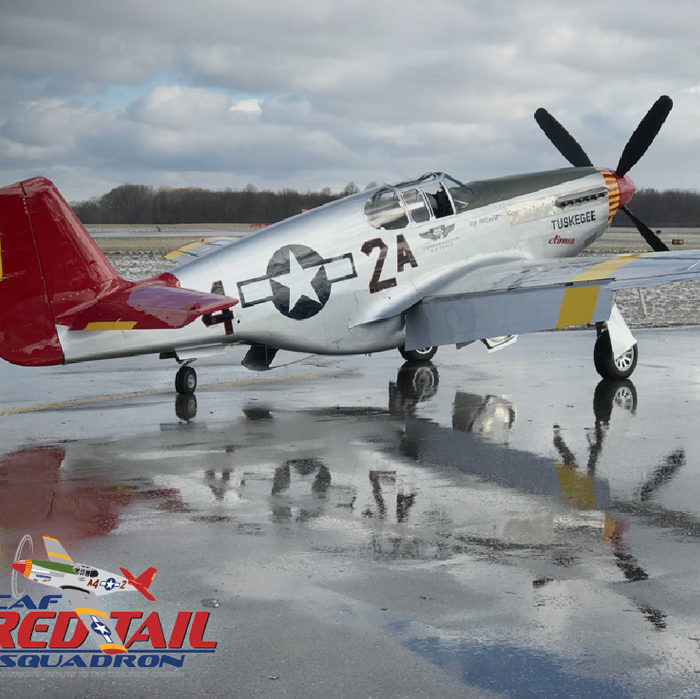 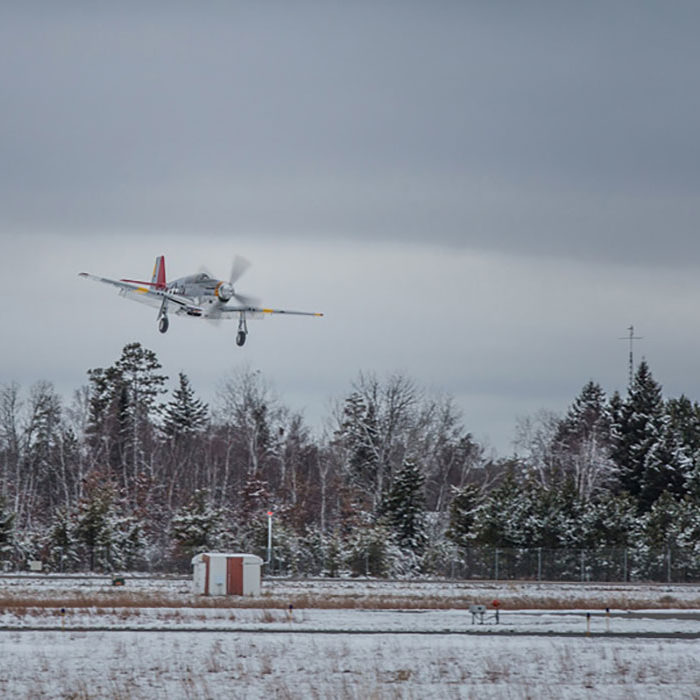