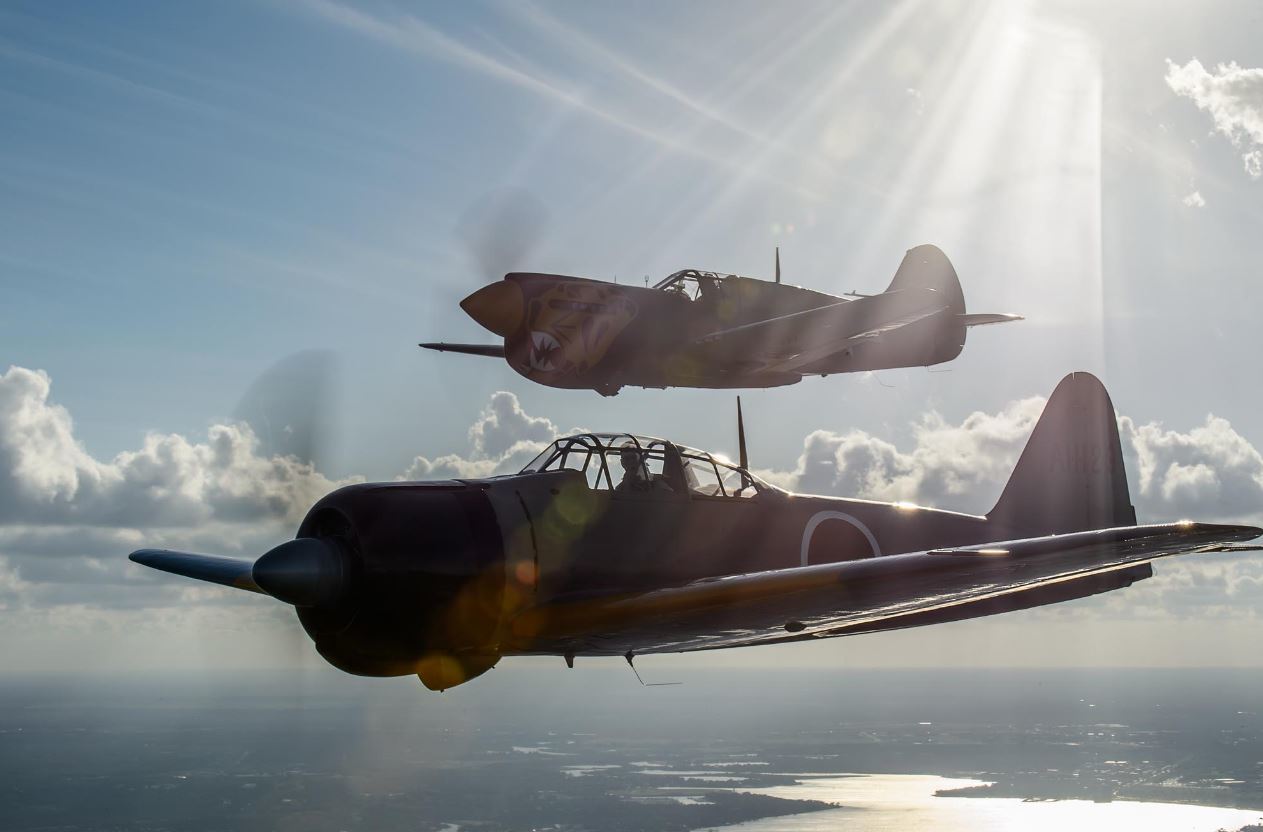 The iconic symbol of Japanese aviation during WWII, a Navy Type Zero Carrier based fighter designed by Mitsubishi. Allies referred to the nimble and maneuverable fighter as “Zeke” while facing off against it in the China India Burma (CBI) Theater and throughout the Pacific.

The “Last Samurai” as designated by the Texas Flying Legends museum has a white circle around the Hinomaru, the rising sun, indicating that this naval plane was manufactured by Nakajima. Resurrected from the island jungles of Ballale in the 1960s by the Blayd Corporation the aircraft is impeccably restored and praised by experts worldwide. It is living history: an example that stands as a tribute to those who designed it and the courageousness of those who fought against it. 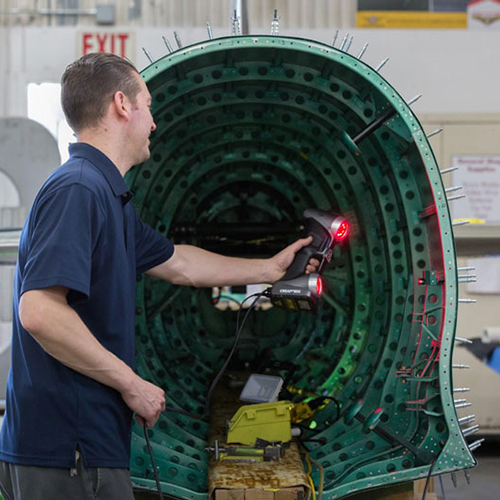 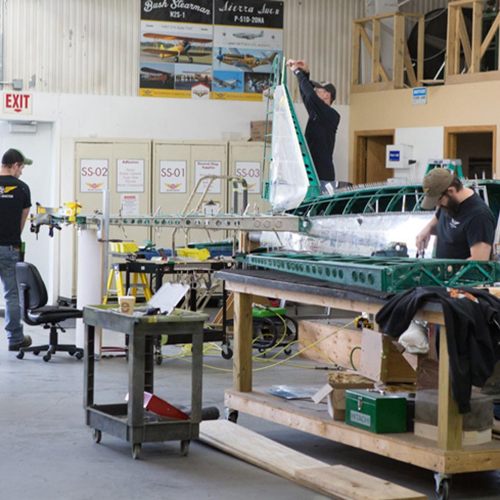 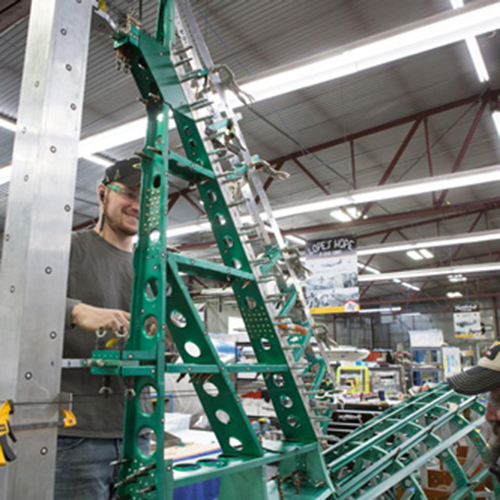 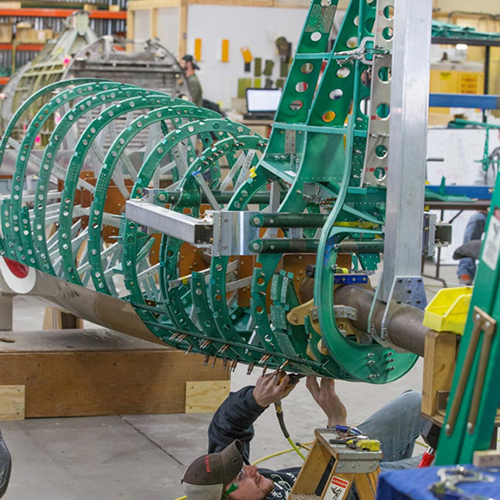 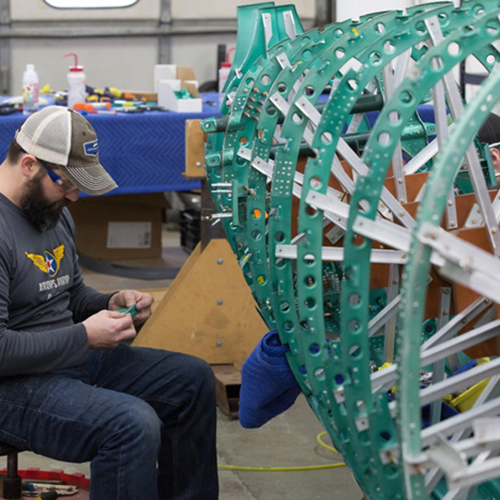 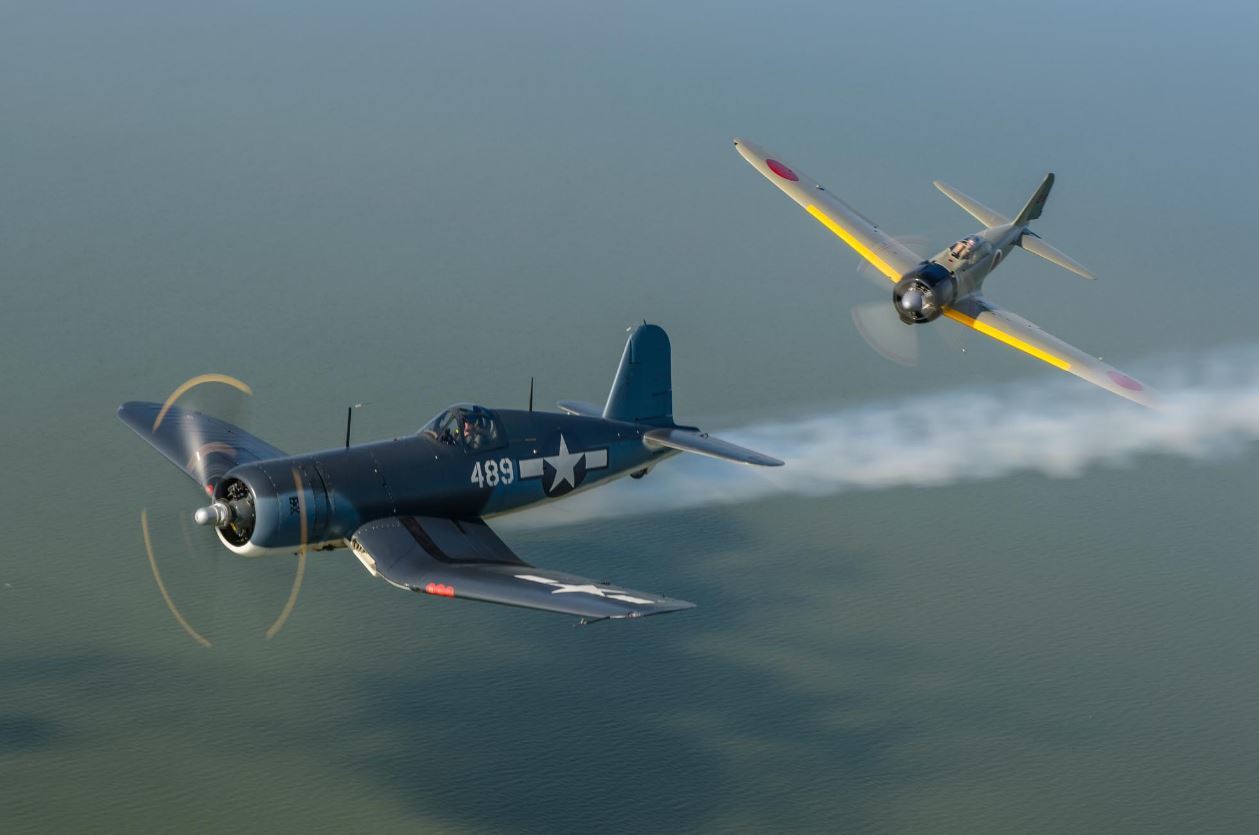 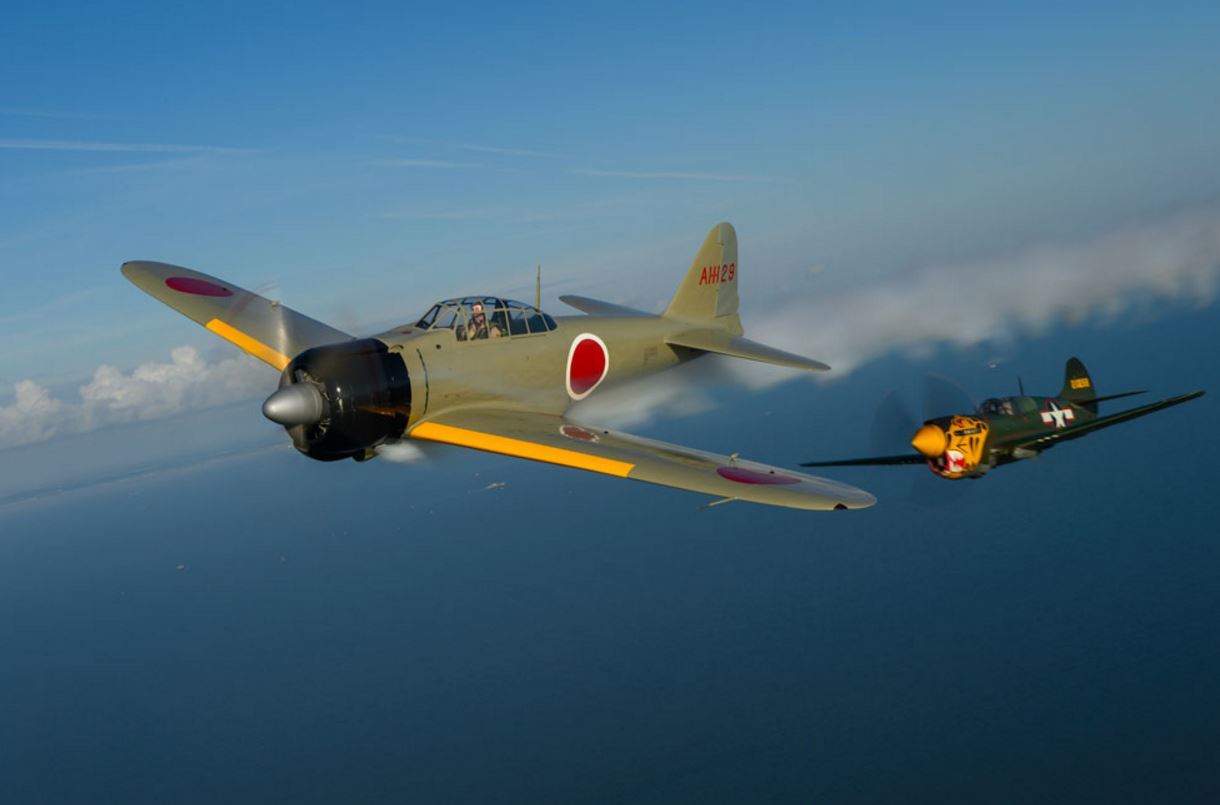